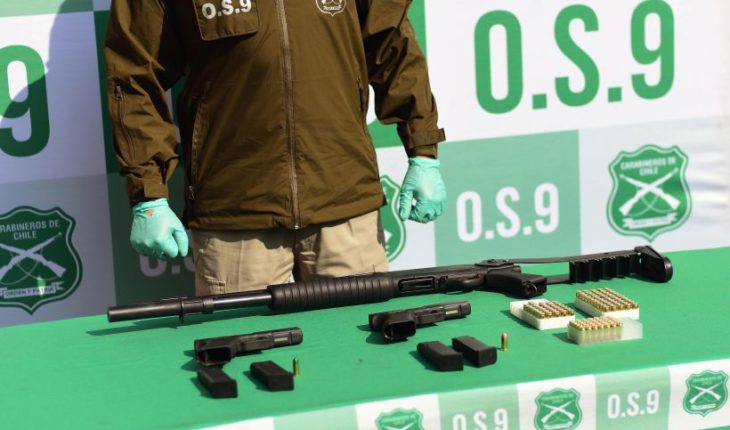 Sunday driver accused of Balearic three taxi drivers and killing one of them their first control of detention in the 7th Court of G warranty at 11:00.also read: stop driver who killed a taxi driver and injured two others with firearms in Santiago.lee also:über confirmed that driver involved in shootout with taxi drivers is part of their service. Felipe Padilla Michea of 27 years was arrested yesterday at his home in the commune of San Joaquin, then flee Sitemap was generated where the fact in Santiago Center. After his arrest, OS9 of Carabineros personnel found two pistols and a shotgun, as well as large amount of ammunition in his home, which were duly registered in his name. From über starting denied that it was a lead partner, but at night they corroborated that Padilla does an enabled account to manage on the platform. However, it was not connected to the time of the disturbances. General Enrique Bassaletti, head of the Metro East area, explained that the legislation is restrictive in terms of the ownership of weapons. «Not you can carry as a rule in public. Only can be used for defense in place that are registered or performing sports activities, which of course was not the case», he said. The incident took place in the early hours of Saturday. According to witnesses, three taxi drivers got off with blunt objects to smash the particular car. It was there that the driver threw several shots, wounding the three men. Two of them are still in the former Central Post, while Paolo Fontt Molinari of 25 years died. 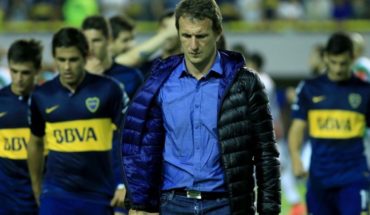 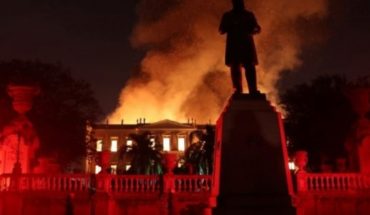