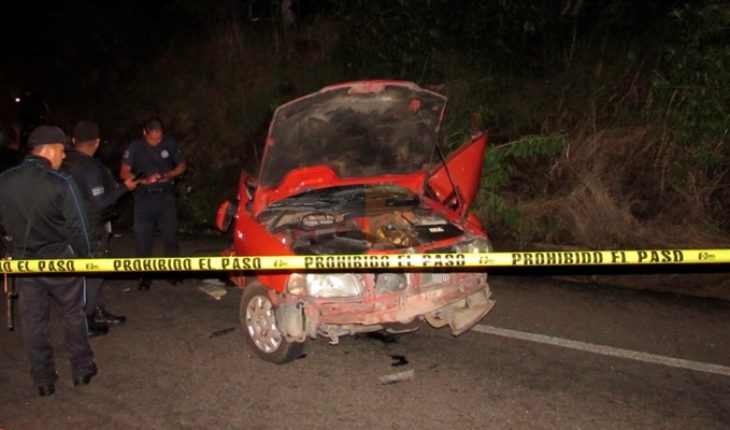 Zamora, Michoacan.-the Saturday night, there was a clumsy shock front between a bus and a private car on the Beltway South Zamora – Jacona, same as d ection as someone without life resulted in substantial material damage.
The fact was reported by several motorists, who, realizing the magnitude of the accident immediately gave notice to the emergency 911 number, which mobilized public security personnel, as well as to help corporations.
On the site was split in two a Volkswagen Pointer, red, whose driver died due to the impact. The person who died was identified as Cristóbal Q., r., of 47-year-old neighbor of the fractionation acanthus I, who reportedly was returning from a party.
While the other unit participating in the encounter corresponds to a bus of blue color, without circulation panels, used for the transport of personnel of the Agrana Fruit Company, whose driver went on the run leaving deserted his unit.

The area was cordoned off by the military and later officials and experts from the Regional Prosecutor’s Office of justice were responsible for processing the scene to integrate the respective research folder.
The lifeless body was uploaded to an ambulance for use forensic and taken to the morgue for necropsy of law practice. Being all previous data collected in journalistic coverage. 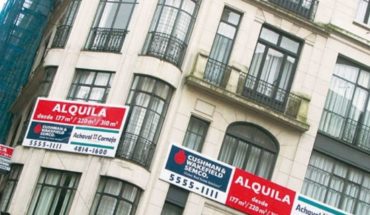 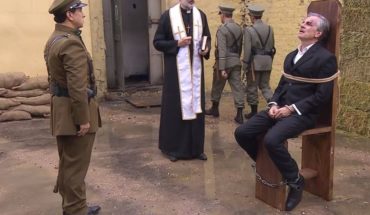 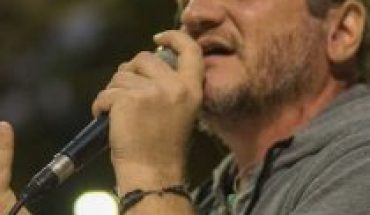