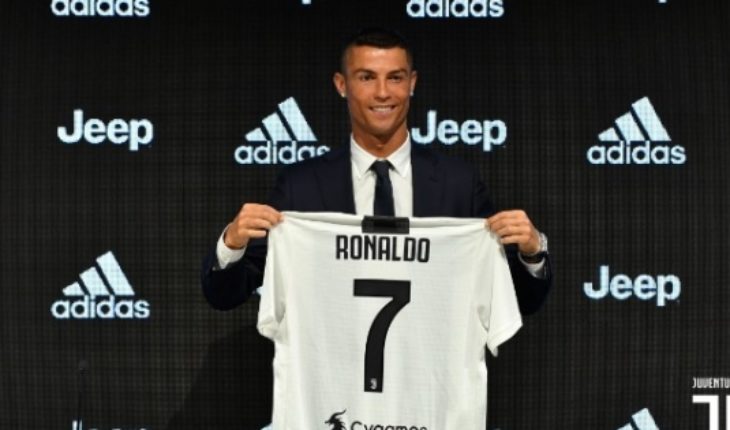 it was once, an Italian League where there were clubs that every week we had TV for players unforgettable as Francesco Totti, Andrea Pirlo, Adriano, Shevchenko, Javier Zanetti, Kaka, Buffon and Pavel Nedved, among others.
But with the passage of time, no signings media, a match-fixing scandal and which has become the cemetery of elephants in Europe, converted to the Italian Serie A in a clear League and without surprises.
But on July 10 was officially confirmed the signing of Cristiano Ronaldo to Juventus. Something about what the press came speculating months back, by them constant winks of your output from the Real Madrid, after get the last Champions League. But I did not know that equipment would arrive the Portuguese, which is currently invested as the best player in the world. Both transcended turned into an illusion merengue that his departure from the team, the arrival of Cristiano Ronaldo has been the surprise of this season signing, and caused an earthquake in the Serie A of the Italian calcio.
The impact of Ronaldo has been reflected in the current period of signings. The view was a strong financial injection from the same Juventus and League rivals.
La Vecchia Signora made a strong investment of 260 million Euros approximately, where in addition to Cristiano Ronaldo arrived players like cancel, Perin, Emre Can and the return of Bonucci.
Then we have to Inter Milan, who returned to compete in the Champions League and with this also permitted the financing of EUR 70 million. Without a doubt the most interesting is the incorporation of Lautaro Argentine striker Martinez that was being followed by several European teams, but that finally seduced Inter with his project for this season.
The Milan which is only in Europa League, anyway invested 60 million Euros and brought a goal-scorer in the Italian League as Gonzalo Higuaín coming to provide not only goals, but also experience the team led by Gattuso.
Rome on the other hand, turned to repeat the dish with Champions League and has spent a figure close to 100 million euros, in the current period of signings. It imported one player more than interesting as Justin Kluivert from Ajax. The Dutch also came being probed by the big European teams.
Napoli also stays behind with the arrival of Carlo Ancelotti acknowledged Dt and for football romantics, emphasizes the return of Parma to A series.
In this story would be our Prince Cristiano Ronaldo than with its media signing and unexpected to Juventus, returns to interest us in this series and it comes to contribute hierarchy to a team lacking despite come playing well in the Champions League, the last Grand to win its third European Cup.
the King of cups has reached Italy. To awaken the sleeping beauty. 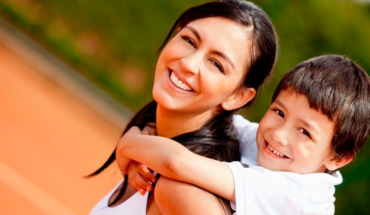 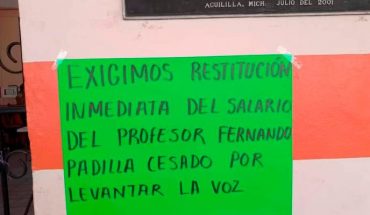 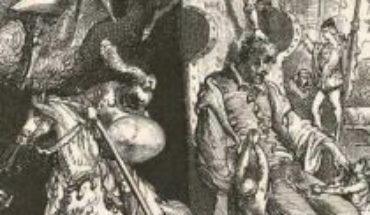