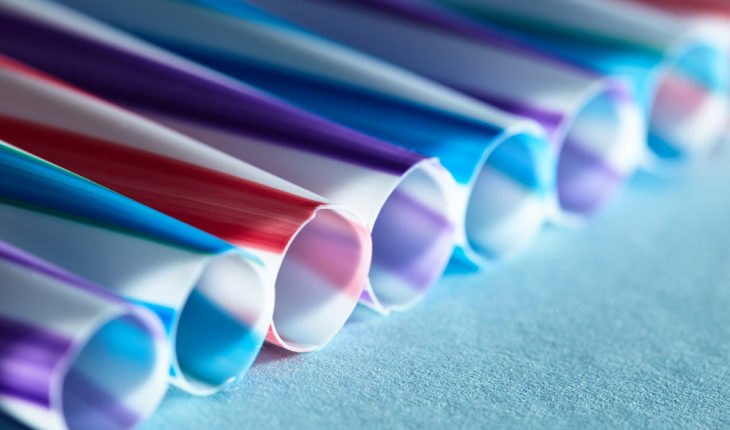 this week, the State of California decided to fight a great evil. Not the human feces in the street, that seem to multiply exponentially in cities such as San Francisco; not used needles, that they began to be increasingly common in the residential neighborhoods of Los Angeles, including me; even against those who deliberately infect others with HIV, which has ceased to be a crime.
No, California legislators are taking steps against plastic straws.
In recent weeks, the San Francisco Board of supervisors announced a possible Ordinance that prohibits restaurants and retailers give customers drinking straws, Stirrers and toothpick from next year. These businesses also will prohibit them sell single-use products to serve food, so you have to say goodbye to our glass of iced coffee. «It’s changing the behavior of the people,» said supervisor Ahsha Safai, the traditional language of the «Nanny State».
But if San Francisco is the State babysitting, Santa Barbara is big brother. If someone repeatedly provided straws to customers of this beautiful city, could face fines ranging from 100 to 1,000 dollars, in addition to spending six months in prison. So, while California is busy in decrease the severity of crimes to become non-serious faults and to free the criminals so that they return to the streets, thanks to the overpopulation of prisons, it is possible that we have a new direct line that leads from the Starbucks to jail. Also, Seattle and Malibu have also adopted such a measure.
That prohibition of the straws needed? Not really. Read the full article in Newsweek in Spanish and discover the why. 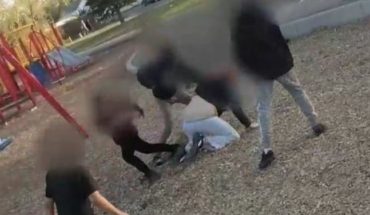 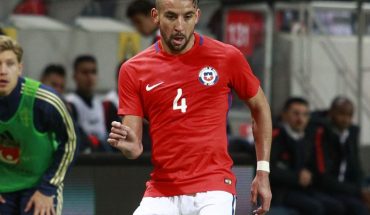 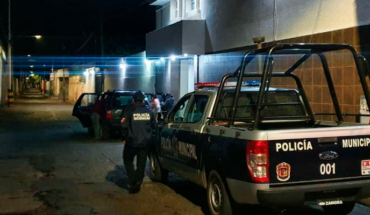