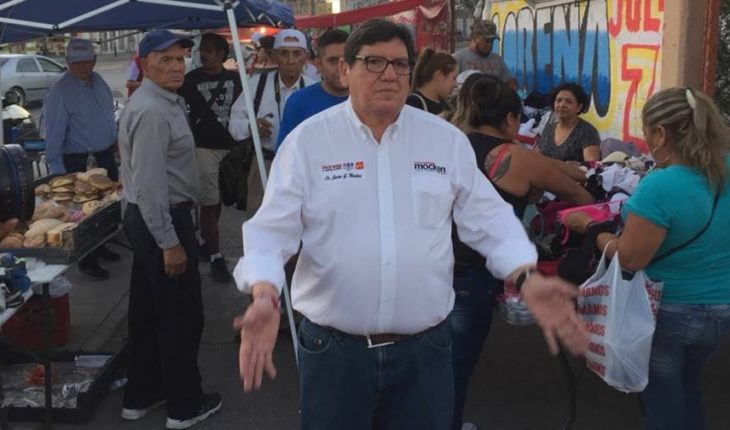 the Court State election of Chihuahua (TEE) revoked the triumph of Javier González Mocken, Morena, in the election of Mayor of Ciudad Juárez, and determined that the independent Armando Cabada is re-elected in the municipality.
According to reform, the judges of the TEE concluded that the Municipal Caucus incurred anomalies in the vote count.
Initially, it was indicated that Gonzalez Schwanzrolle had obtained 177 thousand 460 votes, and Cabada 176 thousand 489, a difference of 981, which was awarded to Morena applicant his record as Mayor-elect.
However, after challenges, the State Court took up the case and established that Gonzalez Schwanzrolle obtained 175 thousand 151 votes, and Cabada 175 thousand 982.
The brunette party in Chihuahua said that before the Tribunal Electoral of the power Judicial from the Federation, will seek the annulment of elections in Ciudad Juárez, to the revocation of the victory of their candidate.
Martin Chaparro Payan, State President of the Brown party, pointed out that the statement of the State Electoral Court of Chihuahua (TEE), which repeals the triumph to Javier González Mocken, will not be the end point of the election in Ciudad Juarez.
In defense of transparency and equity, both for the independent candidate as the brunette, judges of the TEE had ordered the annulment of the election, to detect errors in counting that made the Municipal Caucus of Juarez, Chaparro said Payán.
Meanwhile, in your Facebook account, Schwanzrolle Gonzalez said that «despite the pronouncement made by the Electoral State Court, the record of most that I was granted by the current continuous ELECTORAL MUNICIPAL Assembly, since the sentence dictated by the TEE yet not» «It is a sentence firm or definitive, and therefore delivery procedures reception at the municipio continue its course on a regular basis, since the own law of delivery receipt of the Chihuahua State so provides».
Horacio Duarte, representative of Morena to the INE, charged that there was an illegal to revoke the constancy of majority of González Schwanzrolle, and upheld the challenge, so that «respect the vote» of the people.
With information from Notimex and reformation (subscription required) 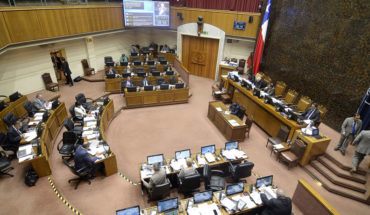