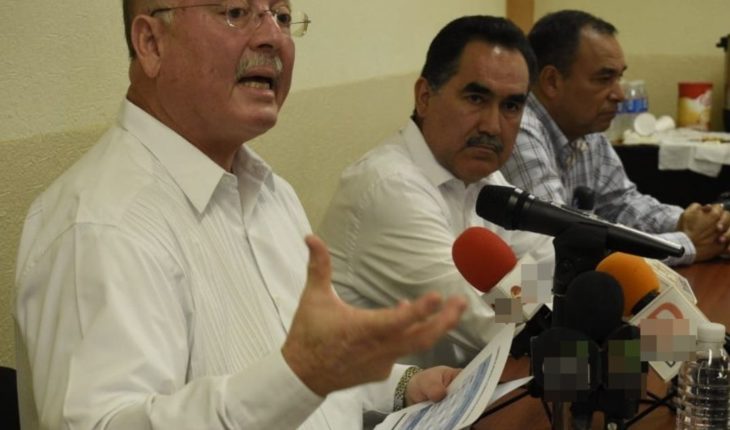 Mazatlan, Sinaloa.-the rector of the UAS, Juan Eulogio Guerra Liera, asks parents will not leave surprised by who ask you a quantity with the promise to sign them.
See also: around 9 thousand young people are outside the UAS promoted the young people who were admitted to the maximum House of studies receive notification message on phone or by mail.
Only those who have the message of promoted begin its proceedings online at the requested school and tomorrow they must attend the institution, either level baccalaureate or professional, to complete the registration process. 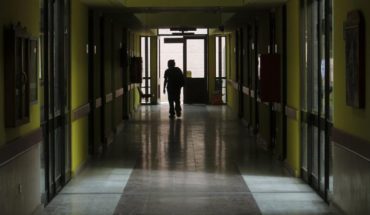 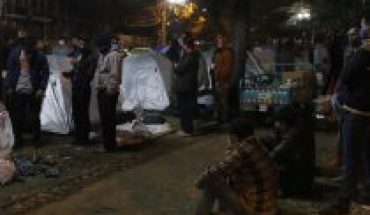 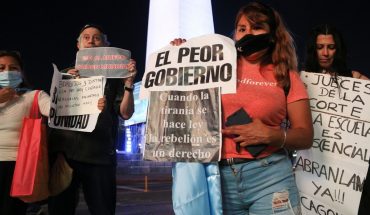