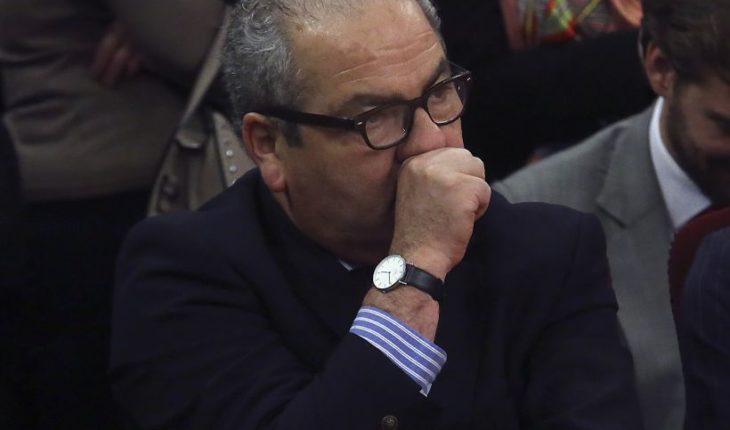 members of the Board of the DC arrived today to the Palacio de La Moneda to meet with the Minister of the Interior, Andrés Chadwick, quie n they asked him to leave without effect the arrival of the new Deputy Minister of welfare networks, Luis Castillo.Desde the Phalanx claimed that the doctor, who held the same position during the first Government of Sebastián Piñera, for allegedly being part of the appliance it concealed the details for the death of the former President Eduardo Frei Montalva in 1982.En statements recorded by La Tercera, the Chairman of the party, Fuad Chahín, recognized the permanence of Castle in the Sub-Secretariat «hinders» the relations of the DC with the Government.» It is an insult that has appointed Castle, considering that in the process of investigation has backed up the fact that he had knowledge of the existence of an autopsy of Frei Montalva, for which he requested confidentiality «, said. The Community said that Undersecretary «hid for more than 20 years, in the clinical hospital of the Catholic University, the autopsy of murdered former President (…) a person having conduct to hide information in the trial of the murder of the former President Frei Montalva, clearly does not meet the minimum ethical standard for the job». Castle landed in Government once it learned of the departure of the former Undersecretary Gloria Burgos, which was given out by the own Piñera during last Cabinet change. 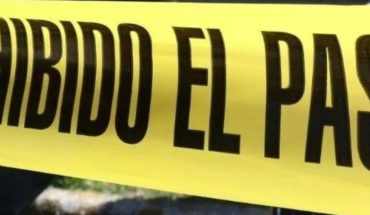 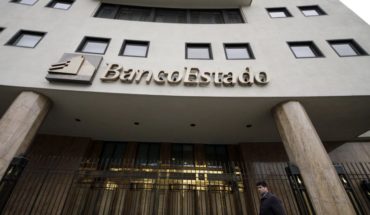 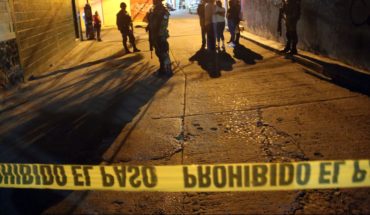