home security are vehicle with two bodies lifeless within river in Zamora, Michoacán Zamora, Michoacan.-with bullet holes and within a v ehiculo located to floating in the waters near Zamora (Sapaz) sewage plant, they were thus found the bodies of a man and a woman, during the afternoon of Sunday.
The discovery was reported to the edge of 18:00 hours, when public security personnel moved to the site before mentioned in response to a complaint citizen, so once confirmed the fact the area was protected in accordance with the chain of custody.
It transpired that waters was taken off an automotive brand Ford Montainer color wine, within which the baleados bodies of a man and a woman were found.

The victims are unidentified male describes is 45 years of age approximately, which wore a long sleeve shirt with figures in blue and wine, a gray denim pants and beige boots; While the female is approximately 40 years and wore pants, blue jeans, beige blouse and a black thongs.
Officials and experts from the specialized unit at the scene of the crime (UEEC) carried out initial investigations and later sent the bodies to the forensic medical service for post-mortem studies. 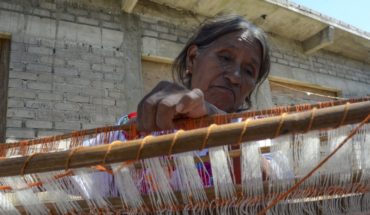 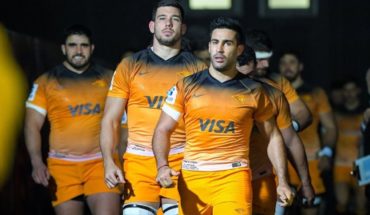 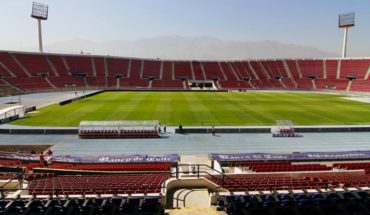