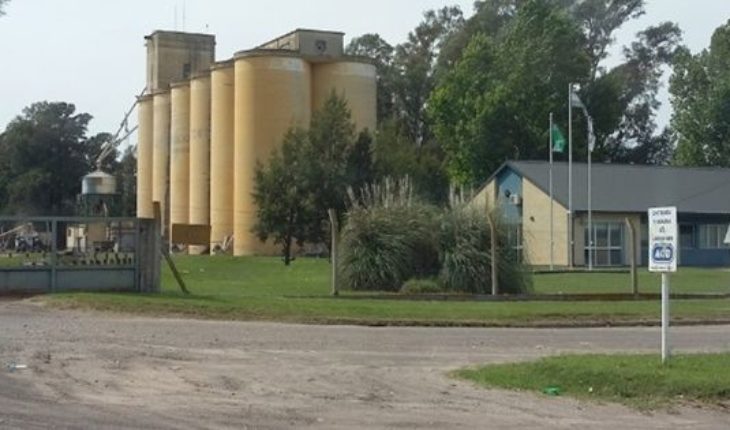 24-year-old was arrested for killing his spouse from a stab in public street in the town of Alejo Ledesma, about 330 kilometers southeast of the city (d) of Cordoba, apparently after being struck by the victim.

The detainee was identified as Valeria Olmedo and the dead man’s name was Julio César Pereyra.

According to the information released by Cadena 3 radio site, the couple came out of a local who was celebrating a family birthday and on the Chile Street, the young woman applied an accurate stab in the chest to your spouse, who fell badly wounded.

Alejo Ledesma, town of Cordoba in which occurred the police made it arrived within minutes to the place and the man died shortly afterwards, while the young woman was taken to the police station in the village which has about 3,500 inhabitants and is located at the depart catkin of Marcos Juárez.

The crime occurred out of a family party to which had assisted the couple who had three daughters from three, five and seven years.

The young man had taken party knife, used for covered, and decided to pull out of the place, so that man can not continue assaulting it. 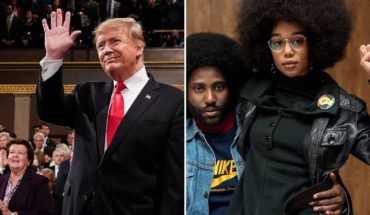 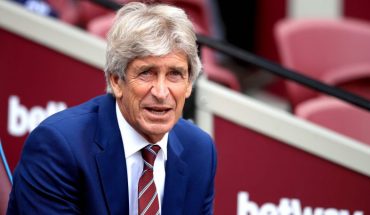 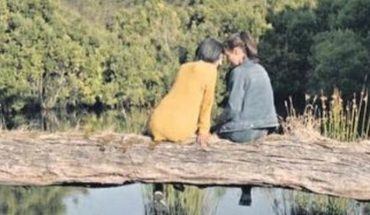