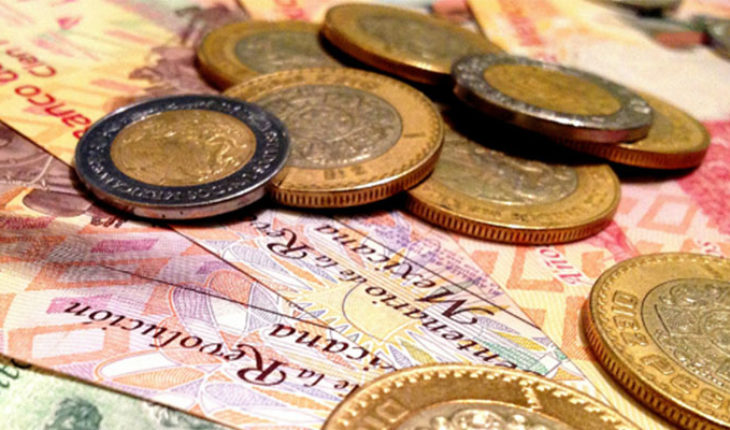 Morelia, Michoacan.- as a concrete and tangible result of progress in healthy finances, promoted by the Government of Mayor Alfonso Martinez Alcazar, through the Municipal Treasury in the past three years managed to reduce the debt of Morelia by 54 percent, from 312 million to 150 million pesos.
The Municipal Treasurer, Alberto Guzman Diaz, reported that from the year 2015 when received a debt of 312 billion pesos inherited by previous administrations, Martinez Alcazar scored an instruction accurate to reduce this backlog, efficiently, the which was achieved in a way unprecedented through various strategies.
In that sense, the official recalled that the Municipal Government became a facilitator so that citizenship could be current in their obligations of municipal payments, various discounts and promotions. In addition to that recovered the collection of 50 buildings, which had charged more than five years.
As a result, the Manager of the municipal coffers recalled that especially facilities were awarded to citizens to invite them to make their property tax payments, which their fundraising increased favorably in the past three years. In 2015, the attained amount was 250 million pesos and in the first half of 2018 was almost 350 million pesos.

Morelia Treasurer explained that fundraising efficiency brought benefits to the municipality since the arrival of 103 billion pesos in federal contributions, for the municipality was recorded for this cause in recent weeks.
Is also worth mentioning that these actions were reinforced with the work close to the population, through the mobile unit of Treasury who came to the colonies and holdings of the municipality to facilitate payment of citizens, as well as to the area of attention of the Treasury kept its doors open for questions of citizenship and ways to provide benefits to age users were sought.
In this way, the independent Municipal Government headed by Mayor Alfonso Martínez made of administrative efficiency its distinctive mark, by the payment of public debt as he had not seen before, for the benefit of the finances of the municipality and for the well-being of the population. 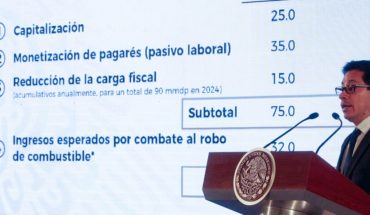 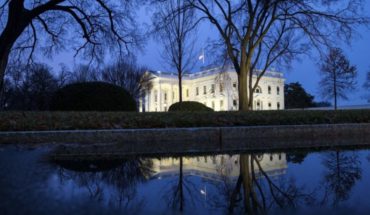 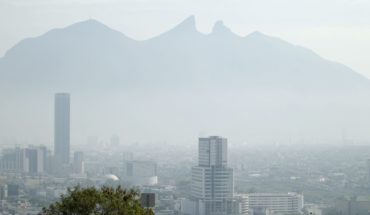