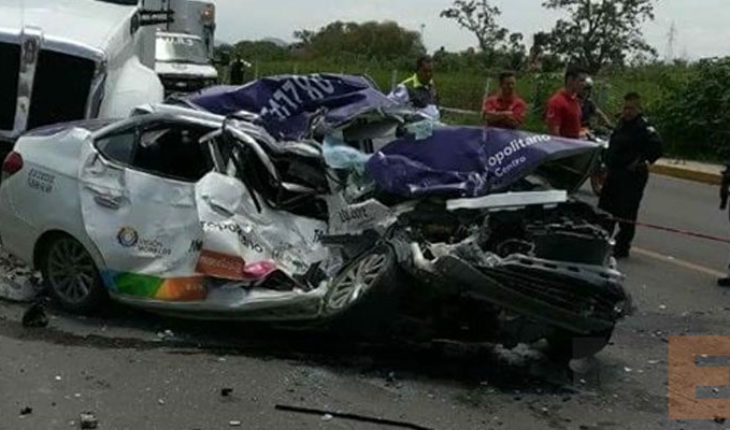 home security -taxi-driver dies pressed hit a trailer in Morelos Emiliano Zapata, Morelos.-a man died on impact his taxi on a trailer that was e stacionado on the road known as Via the rail at the height of the Tepetzingo village, one kilometer from the cement factory, in the town of Emiliano Zapata, Morelos.
The victim apparently fell asleep when he was driving his car from the public service, and am pressed inside a taxi Aveo, with plates of circulation 1082-EBL site “Emmanuel”.
Back of the cordon tape was a woman who was crying the death of his father’s name Pedro “n”. Rescuers began work to remove the corpse, which was identified by his relatives.

Witnesses commented that the steering wheel worker invaded the opposite lane and collided head-on against the heavy vehicle carrying cement. Following the mishap in social networks started to upload information and photographs of the scene.
Then arrived the paramedics who confirmed the death of this person. Later the road police guarded the site agents until they reached the experts to initiate investigations and determine what happened. 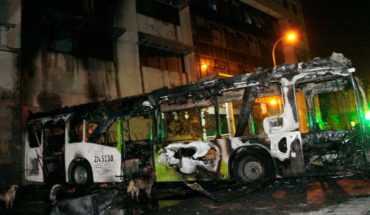 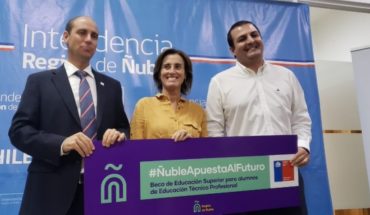 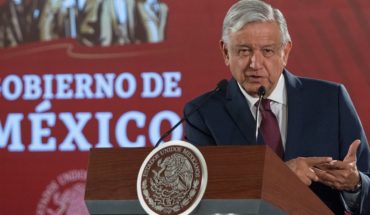