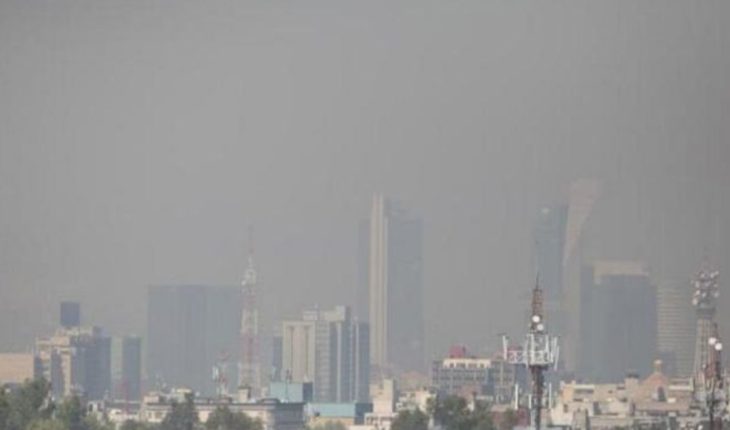 Mexico.-among Latin countries of Latin America, Mexico is the biggest emitter of greenhouse gases and the only one in the region that lies between the fifteen Nations that more contaminant It is generated around the world, said today the Autonomous Metropolitan University (UAM). Read also: in Tulum use kelp to invite to the care of the Middle ambienteDurante the colloquium «Social sciences interdisciplinarity», held in the institution, the Rosa Altamirano experts and Obdulia Medina set out three possible strategies policy to curb the number of emissions. These strategies did they mention are exposed in the General Law on climate change, existing from 2012, and are divided into three types: decentralized, incentives and direct regulation. Read also: Sudan floods leave at least 23 muertosEn the first, the individuals directly involved in pollution cases looking for a solution for themselves through informal negotiations.

-based incentives are focused on measures to increase the cost of pollution to CAs and is thus less profitable. Finally, the direct regulation considered public guidelines to regulate actions aimed to solve the problem. However, the experts warned, «while measures have been implemented, still much to be done in this regard, as they will require long-term strategies with an overview linking scientific research with public policy».
Last March, the National Institute of ecology and climate change (Inecc) announced that the growth rate of greenhouse gas emissions decreases to slow pace in Mexico, with an average of 0.8% increase between 2010 and 2015.

The national inventory of emissions of Gases effect greenhouse 2015 showed that, while emissions continue growing, the rate of increase from 1990 to 2015 was 1.7%, so there is a slight improvement. According to the presented study, a total of 683 million tonnes of greenhouse gases, of which the main transmitter turns out to be transport, 171 million tons, 25% were dumped in 2015. Energy industries constitute the second major source of emission with 165 million tons, a 24.1%, followed by the third largest emitter, the manufacturing and construction industries, which shed 64 million tonnes into the atmosphere, 9.3%. 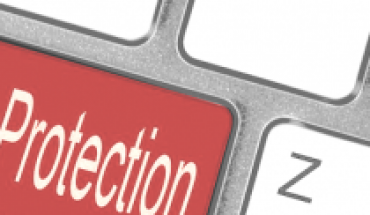 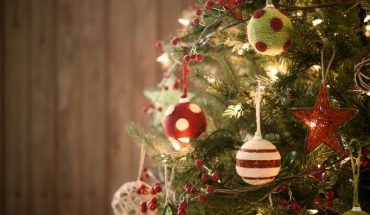