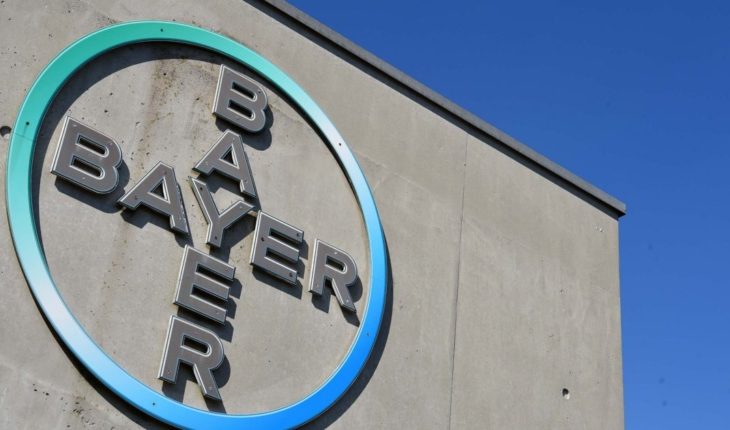 Sydney, Australia-a group of women in Australia has filed a lawsuit against the Bayer laboratory by serious adverse effects caused by the use of the Essure birth control legal sources report today. The measure follows the steps of other complainants affected in countries such as Spain, United States and Canada, among others. Read also: moves! «Orca finally let go of the body of his Criaebony Birchall, firm legal Slater and Gordon said in a statement that Essure, which was sold as an implant» fast, effective, minimally invasive and which could be inserted into doctor’s office «, was» incredibly harmful to the women who suffered complications (from use) «.»

Picture AFP also read: 7-year-old girl dies from bullet shootout loss in FloridaLa law firm estimated at hundreds the number of women in the entire ocean nation who suffered complications by the implant, without specifying specific figures. Essure is a micro-insert with spiral shape which is placed in the fallopian tubes resulting in occlusion of the same. Some of the Australian victims, it was necessary to remove the uterus after the use of the device, as a result of its oxidation and increased levels of nickel, which caused problems in other organs.

Photo capture women who used this implant in the country also suffered complications in the regularity of their menstruation, abdominal, pelvic, and muscle aches, as well as the reduction of libido. Tanya Davidson, an Australian housewife with four children, said that he has lived «eight years of hell» After donning the implant, according to the statement.

Photo AP she suffered loss of hair, heavy menstrual bleeding, chronic fatigue, gastric problems, ovarian cramps and loss of cognitive functions.» «Loss of cognitive functions was the most terrifying and it seems that this worsens (…) every day I wake up feeling a cloud in the brain, I have problems to remember simple things, like the names of everyday objects or lose me in the middle of a phrase», She said Davidson.

Picture AFP «I thought that he was suffering from Alzheimer’s,» said the Australian, who began to use the device in 2010.in 2016 and after is allergic to the nickel detected, Davidson chose to abandon the method but in the intervention of extraction apparatus, broke What forced her six months later to undergo a hysterectomy due to damage caused by fragments that stayed within its body.

Photo AP Bayer called to return this implant in Australia in May and in July it adopted a similar measure in the United States, where as well as Canada and United Kingdom are have filed claims for defects of the Essure.El month also passed a group of women presented a d emanda in Spain against Bayer, the Agency of medicines and health products (Aemps) and the Sociedad Española de Ginecología y Obstetricia (SEGO) which alleged injury and scam or «scientific fraud». In this note: Australia Australia contraceptive Essure Essure 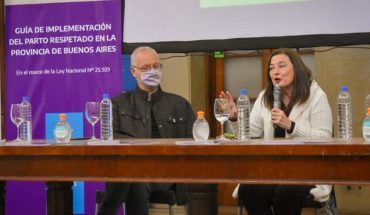 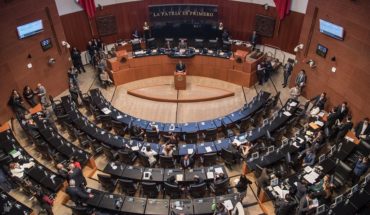 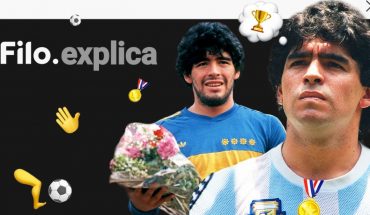