«we have inflation, recession, unemployment, indebtedness and default risk. All thanks to Macri. And over have to bancar that the IMF come and see how we do things,»warned the former Chief of staff, Alberto Fernández.

Fernandez referred to the arrival of representatives of the Agency, which assessed the compliance of the agreement stand by signed with the Government.

The Peronist leader lamented «the sad place where he has placed us Macri», because «instead of solving the problems that had, it boosted them and generated another that did not exist, the indebtedness».

«I hope that people take note. «Is absolutely verified that the suitability of Macri does not exist at all and that his ability to govern is pathetic», he said, and insisted that «what is most troubling is the debt».

In addition, he questioned the economic team for the escalation of the dollar that grazed the 31 average and came to a historic ceiling. Argentina «it is exporting 25 billion dollars less than in 2015, and foreign debt grew three times: currently is 75 per cent of GDP, with Cristina (Kirchner) was of the 38 ».

«We don’t have dollars to pay (debt) and we are on track to a renegotiation or a default», he said. 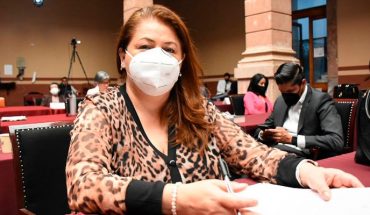 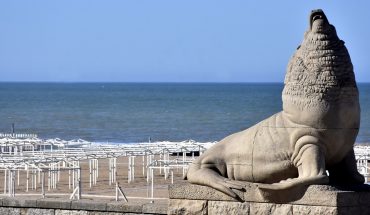 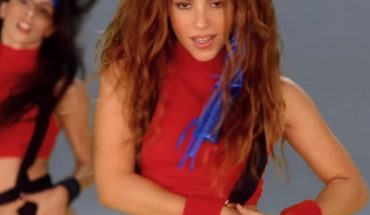