the Supreme Court of the State of Pennsylvania (USA) today released a report by a grand jury that documents 300 alleged cases of “priests depre givers”sex in six dioceses, after investigating allegations of abuse of minors.
The jury explained in the document, which consists of 1.356 pages, that it has identified about 1,000 children who have been victims, some of them boys, although there are also girls, and among them there are many preteens and teens.
“Some were manipulated with alcohol or pornography. Did some masturbating their attackers, or they were fingered by them. Some were raped orally, some some vaginally, anally”, denounces the text.
The jury explained that to produce this document has heard testimony from dozens of witnesses and reviewed 500,000 pages of internal documents of the diocese.
In that sense, he did not rule out that the actual number of victims climb to thousands, since it is possible that some juvenile records have been lost or that the plaintiff chose to remain silent.
In the report, the jury criticized that all cases were shelved by the leaders of the Church “who preferred to protect the abusers and the institution, above all”.
As a result of the cover-up, almost all cases are too old to be tried, since most are prior to the year 2000, although the jury stressed that it has issued allegations against a priest of the Diocese of Greensburg and another of the Erie that has allegedly been abusing minors in the last decade.
At a press conference, the Attorney general of the State, Josh Shapiro, stressed that the report detailed “a systematic cover-up by senior members of the Church in Pennsylvania and at the Vatican”.
Apart from the Diocese of Greensburg and Erie, the rest of the affected are those of Scranton, Allentown, Harrisburg and Pittsburgh, all of them in Pennsylvania.
On 1 August, the Roman Catholic Diocese of Harrisburg, one of those involved, published a list of 71 religious and seminarians, some of them deceased, “accused” of sexually abused children since 1940. 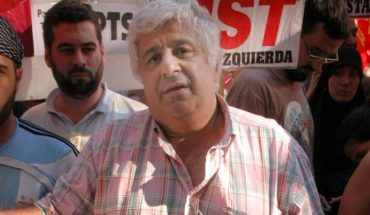 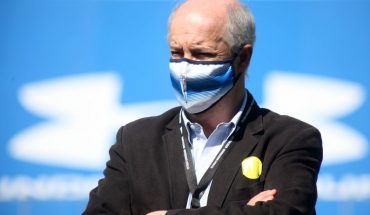