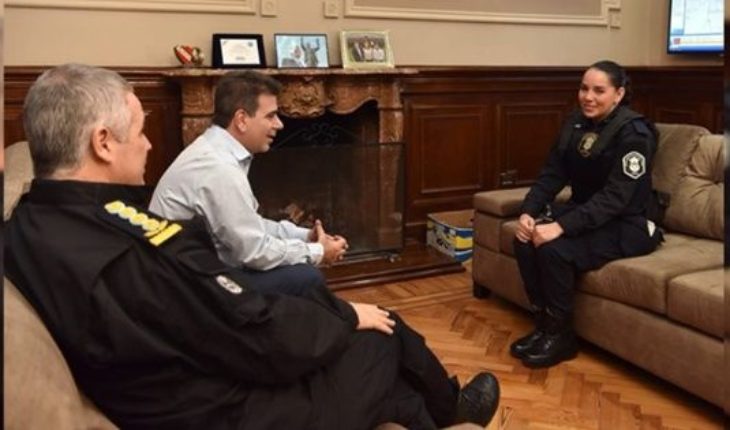 “today we get to Celeste, the officer who breastfed a baby at children’s Hospital in La Plata to notify its rise. We wanted to thank him in person for that gesture of spontaneous love that managed to calm the baby’s crying. The police that we are proud of, the police we want”, published Ritondo on his Twitter account.

Next to the head of the police of the province Buenos Aires, Commissioner general Fabián Perroni, received Celeste Ayala, and informed him that it will be be official to Sergeant, then it would give to know the fact maternal in the mentioned Hospital of the provincial capital.

Ayala became well known because this Tuesday night, while fulfilling security tasks in the sister Ludovica Hospital of the provincial capital, gave breast-feeding a baby I couldn’t stop crying.

As explained the new Sergeant, he heard a baby crying more than usual and sensed that it was hunger, so it asked for authorization to the heads of the hospital floor and fed him. Noteworthy is that the woman is mother of two children, one 7 and one 1 years and four months, which allowed him to breastfeeding.

Celeste was in children’s Hospital of #LaPlata when he warned that a baby was crying disconsolate. Without hesitation breastfed it managing to calm him down. Thank you Celeste for this gesture of spontaneous love. The police officer who takes care of you is the police we want to. pic.twitter.com/yLzzdHQJg6 – Cristian Ritondo (@cristianritondo) on August 16 of 2018Celeste works in the police more than three years ago and works at the command of patrols of the town of Berisso. The day of the fact was extra service (hours Polad) at children’s Hospital. 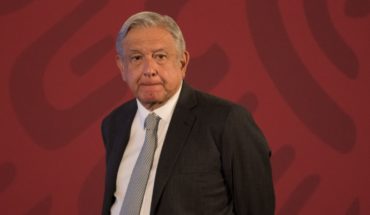 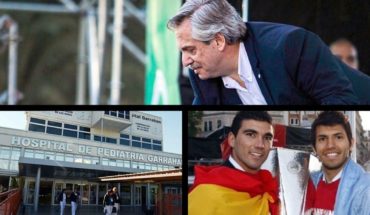 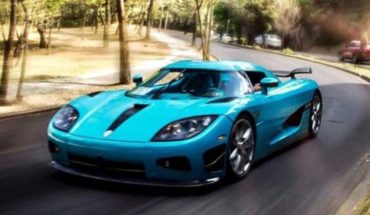 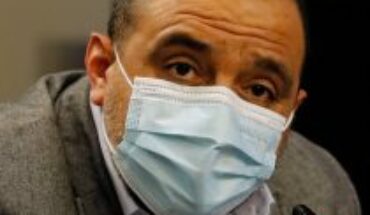