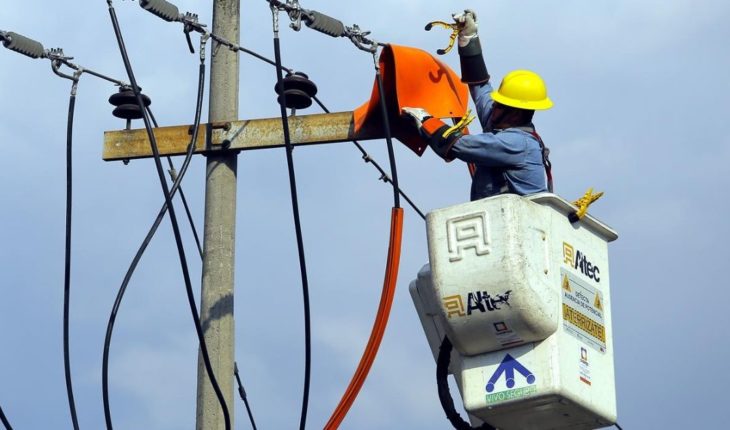 city of Mexico. One of the objectives in the energy field of President-elect Andrés Manuel López Obrador (AMLO), is to avoid the removal of almost 16 thousand megawatts of capacity in thermoelectric power and take advantage of them through the conversion of plants that use gas and residual fuel oil. Read also: ask Mexico to not rely on oil as engine Economicopara, contemplates an investment of approximately 246 million dollars from 2019 to 2022. In 2017, the installed capacity of the national electricity system was of 75 thousand 685 megawatts, of which 70 percent came from conventional power plants. Read also: 30.5 million people in labor informality in Mexico photo: Agency reform is say, removing 16 thousand megawatts of the system, it would be losing almost a removes part of the current generation capacity. The Sener and CFE have stated that the removal of capacity is due to the age of the equipment, as well as its low efficiency and high cost of generation. However, avoid the removal and closure of operations of conventional plants would represent a strong, reliable and flexible operating reserve to the national electric system.
In addition, the cost of doing so could mean a replacement with up to 16 million dollars, according to the document of AMLO.» Last year high local marginal costs of electric power, is recorded so the Cenace required thermal power generation, even plants out of service as Salamanca units 1 and 2, which confirms, that among the actors in the market Electric is still considering the anti-coal», mentions the document.

Photo: Agency reform project of AMLO is based on three axes: adapt the generating plants to the dual use of fuel, the conversion to combined cycle thermal power generating units, and keep the original sites of power plants out of service and dismantled to install new plants. According to José Manuel Muñiz, an expert in the sector, today’s plants can be adapted perfectly so that they burn gas, and if given proper maintenance can have a lifespan of up to 60 years, double what they currently have.

Photo: Agency reform also maintenance costs would be very low, compared to what it would cost to acquire a new plant. So the old Central can be used interchangeably, the new administration expected to assign a maintenance budget of $20 per year for each kilowatt of installed, cost, which according to Muñoz is the standard at international level.
in this note: energy Federal Commission of electricity Government of AMLO 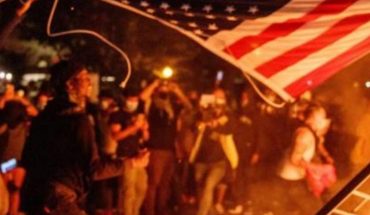 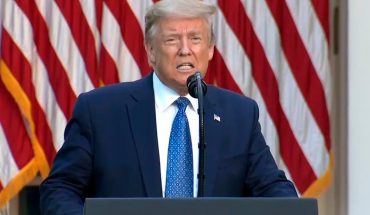 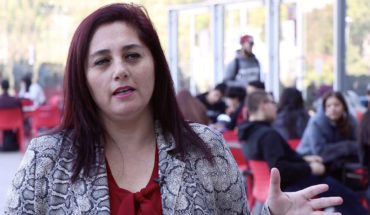