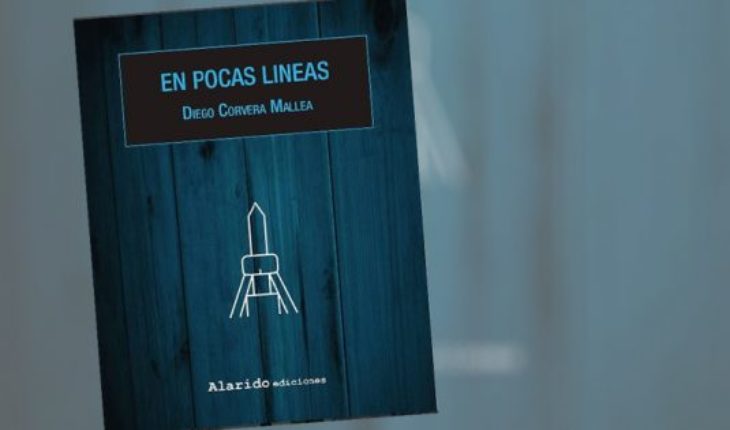 gives us David Corvera (Santiago, 1982). In a hundred pages, the work «in brief» (2018) installs to the eponymous character in the city of Valdivia. There he meets Paula, an academic researcher who comes to town in search of tranquility after a lesbian relationship with Mary. Both are known at a party and start a relationship that will have no future.
The strategy of the history of the story seems to be simple: place both voices protagonists from which they develop a different, not always successful and at times, narrative atosigante. Adding to the omnipresent Narrator to sit or stand on top of the characters but not use for the total volume. Well, the perspective of the history evidence outdated belief of the author, on the one hand, coming to change the literary tradition by writing a bland project: «I just confess that I will write a novel about us (…) «from our history I can tell other things, our history will be the excuse to describe how we see the world, you and I, or even how some of our generation sees it.» (53) in a way, some cultural influences not mentioned can be identified, but there is value in sections that asserts for the privilege of writing and literary creation work represented in solitary spaces where construction, review and correction, goes beyond the self-designation of the voice of the Decade.
On the other hand, the few characters who wander are not developed in all its complexity and do not have relevance to the end. Here is Artemisa, visual artist who is unrelated to Paula, to then fall into depression without any iota of support of other characters. In addition, Edgardo, musician by profession and unable to talk about other issues, that will escualidamente impact on the lives of David and Paula as a secondary character.
It is worth mentioning that, in this novel presents the image of the city of Valdivia in the cliche of the tourism media since it passes in the same places as a tourist manual. Therefore, if consumption is common, behaviour of the subject will be matched both by the context thus by mode to observe the city, climate and its production. I.e., this issue could have been written anywhere else since there is no distinction of materials that distinguish the city of others, the process of modernization and little missed to read to people walking in the rain, hand in hand along the waterfront.
The novel lacks depth as it dissolves quickly, but it will be in the retina kitchen manuals, instructions of the modern lover and discussions with other / person to find the reason. Finally, «in brief» put eyes on the self-absorption of diluted and uprooted environments, relations which gives account that writer fits most as a scriptwriter for ethno-cultural television travel programmes.
«In brief» (2018). Diego Corvera Mallea, editions snarl, 2018, 102 pages.
Gonzalo Schwenke. Professor and literary critic. 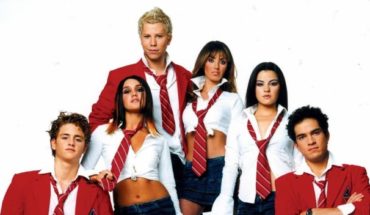 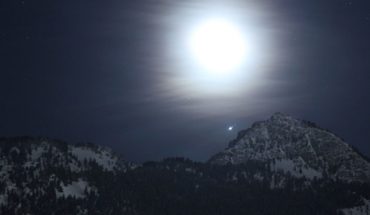 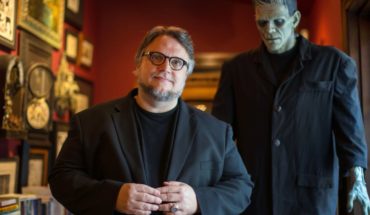