AgenciaUno 18:16 so far, the Fiest as independence day will be extended by 5 days, since they are only holidays Mondays 17, Tuesday 18 and Wednesday, September 19, but with the proposal of the parliamentary RN could reach last 9 days.

A particular proposal Deputy Jorge Durán (RN) made this Sunday, since the parliamentary wants Fiestas Patrias from this year to last 9 days. Specifically, Duran proposes to declare holidays on 20 and 21 September, so the celebrations will extend from Saturday 15th to Sunday 23rd of next month. So far, Fiestas Patrias be extended by 5 days, since they are only holidays Mondays 17, Tuesday 18 and Wednesday, September 19. The parliamentarian said that «without a doubt, the licenses and permits will increase exponentially. According to this, and because it is the national holidays, I think relevant to explore the possibility that all Chileans have the week complete». In addition, Durán continues arguing that «in this kind of short working weeks the country runs half. A large number of privileged people make these periods an additional week of vacation. Only poor or disadvantaged people is forced to work, while executives and leaders and even some authorities enjoy its ability to convert a 1 week free long weekend». It should be recalled that the lower House decided that all members will be is in Congress on September 20, for «other parliamentary activities». 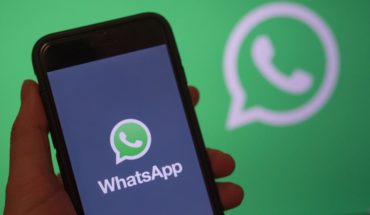 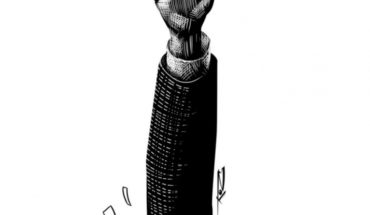 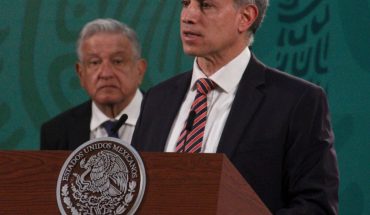