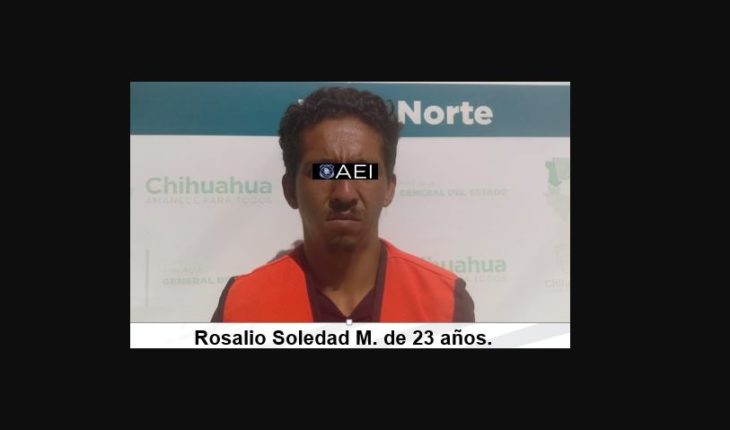 the Prosecutor’s Office of Chihuahua reported on the arrest of the suspect in the murder of Rafael, the six year-old boy whose body was located in a vacant lot in Ciudad Juarez.
After interviews with 36 people, the suspect, Rosalío M., 23 years old, «he fell into contradictions, so it was placed under arrest for the crime of falsehood to the authority», and authorities conducted a search warrant at his home.
«They were located and secured blankets, sheets and a ball of red colour, were also gathered biological samples from the inside of the home, of the places where he was allegedly the body of the child,» said the Prosecutor’s Office.
At first, the detainee said that several armed people arrived in a vehicle and threw a body. It even gave data on the enrolment, however, according to the authorities, fell into contradictions, and then said that the child had entered your home to play with a ball, since they are neighbors.
However, the hypothesis of the State Prosecutor’s Office is that the detainee «entered the minor to his home against their will», with the purpose of sexually assaulting him.
This theory, said the Prosecutor’s Office, «is based on a history of 2015, when the perpetrator sexually abused a young minor in similar circumstances and sentenced».
In the communiqué, concerns that the suspect struck Rafael, and hid the body in his home, until days later he decided to take it to the area where it was finally found.
In a previous report, State authorities reported that, according to the results of the necropsy, Rafael died from a blow to the head, and had no traces of having been sexually assaulted. 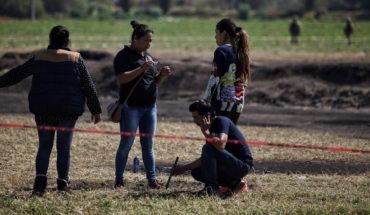 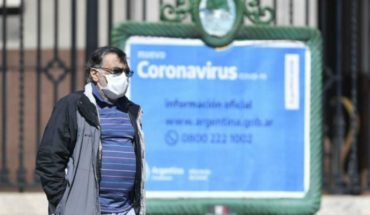 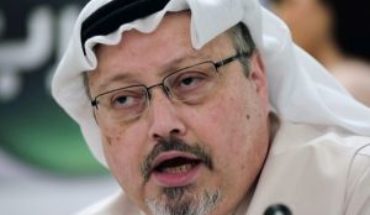 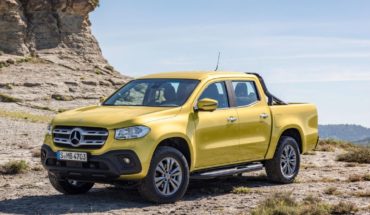