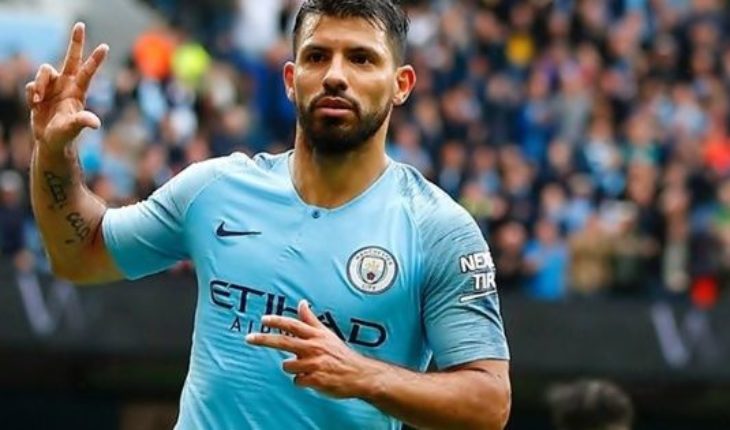 Argentine striker Sergio Agüero was showcased today with a hat-trick in the comfortable victory of the Manchester City 6-1 on the Huddersfield Town, at the meeting of the second date of the Premier League in England.

The attacker emerged in the independent showed all its category and was the figure of Josep Guardiola, who won his second consecutive match and already began to settle into the table of the English contest with the intention of repeating the title.

The «Kun» hat-trick and goals from Gabriel Jesus, David Silva and Terence Kongolo against were too much for the whole of Northern English. The scorer of the Argentina selection in the Russia 2018 World Cup scored the 1-0 25 minutes of the first half with a beautiful definition from outside the area and above the goalkeeper.

Later, with the match 2-0, Aguero took advantage of an error in the containment of the visiting goalkeeper, who gave a lengthy rebound, and defined with simplicity to increase your personal account.

Finally, 15 minutes from the end of the game, the 30-year-old man put the 5-1 advance after a Center from the left, earning all rival defenders.

In this way, Aguero became the top scorer of the League with 3 goals, as well as the Brazilian Richarlison of Everton. 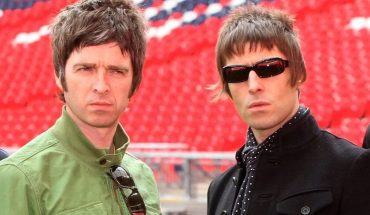 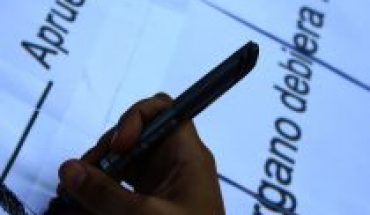