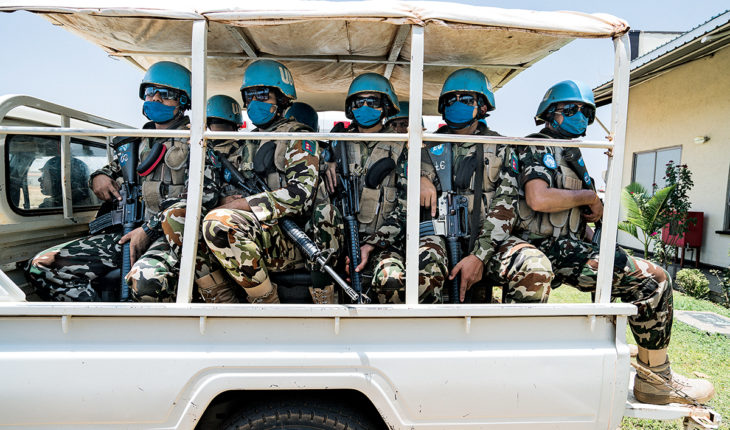 La of the United Nations entity for gender equality and the empowerment of women, also known as UN women, is the youngest division of the Agency; It was founded in 2011 to establish global standards with the objective of gender equality.
Why was very disconcerting to know that for 13 months, there is an ongoing investigation into sexual misconduct in relation to a high-level Advisor. A UN spokesman did not provide the name of the person being investigated, but the Agency acknowledged that the individual is still on the payroll, although «not currently no active function».
However, Newsweek managed to find out, from five sources that have knowledge of the research, that that person is Ravi Karkara, a former Assistant Secretary-General of the United Nations High-level Advisory, and is accused of using his prestige and his position for sexually harass a, at least eight men. The accusations of sexual misconduct include comments, obscene gestures, touch or grab the genitals of a subordinate in a hotel room. Karkara is also being investigated for non-sexual harassment and abuse of power with his subordinates, inside and outside of the workplace. (Karkara did not respond to our requests for interview conducted from December 2017). Purna Sen, spokeswoman of United Nations on sexual assault, said that the Organization had «work to do» to reform its culture and restore confidence.
Mandy Sanghera and Kerry Gibson, international human rights and champions of Planet 50-50 of UN women activists, told this magazine that the original indictment had been filed by Gibson and an alleged victim. Speaking from her home in London, Sanghera qualifies to Karkara «a predator» and says that «what is finally coming to light is a long pattern of sexual misconduct».
Aashish Khullar, exsocio organizer of the larger group of Nations United for childhood and youth, says that he personally spoke with «seven or eight» young people who reported on different levels of sexual misconduct committed by Karkara. He also spoke with several investigators of the Office of audit and investigation of the development program of United Nations. He said, in a telephone call made in Boston, that «among all those who have worked with him, reigns the feeling that sexual misconduct was their modus operandi. No one was surprised when this was raised formally».

‘ GET READY… And practice ‘ Steve Lee, an activist in 25 years public policy who has conducted speeches to the United Nations and was a member of the larger group for children and youth, is one of the accusers of Karkara. Lee spoke with Newsweek and revealed his name in the hope that United Nations invest more in the implementation of the policy against sexual harassment, as well as human resources and hiring practices.
Lee met Karkara in 2009, when he was 16 years old, and was delegate of Unicef. They were only known until January 2016, when Karkara invited Lee to join a group of public policy he was co-Chair. As Lee began to work more closely with the UN and with the Group of Karkara, began to feel grateful, but also uncomfortable. Lee says that he was naive, a devout Christian with little experience in (relationships), made in the Karkara insisted on text messages, Skype, social networks and each time you both were. Lee said that both met in 10 events in the city of New York and Canada during the next 15 months.
One day, Lee drove several hours from Ottawa to Montreal to report to Karkara, whom Lee considered his mentor. Karkara, who was in town to deliver a speech at McGill University, was staying at the Hotel Omni Mont-Royal, and, as he tells Lee to Newsweek, helped with your luggage to your room. When the doors closed, Karkara and Lee were left alone, which meant that you Lee became nervous. Whenever they were alone, he says, Karkara made comments and inappropriate gestures, and sometimes asked for oral sex, hinting that it would be payment for all Karkara had done for him. Several screenshots seen by Newsweek, Karkara sent him to read the following text by WhatsApp message: «get ready. Practice. Watch videos… and send me links of things that you like.»
In the Montreal hotel room, Karkara asked Lee, see sex?, what type?, what do think about this?, are you sexually active?, do you masturbate?, have you been practicing? Lee said that he laughed and asked the diplomat to please stop talking as well. Karkara had taken it computed portable Lee and looked at what was on it. When Lee stretched his arm to remove them, Karkara touched her genitals above the pants.
«You are doing this with many young people, and really I do not think that what they look for are sexual favors,» says Lee. «Enjoy the fact that is in a position of such high authority that he can do it and they can not really do anything about».
Read it suddendly and before leaving the room, Karkara asked a disturbing question: this was your first time?
Read the full article in Newsweek in Spanish 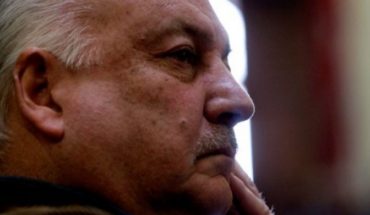 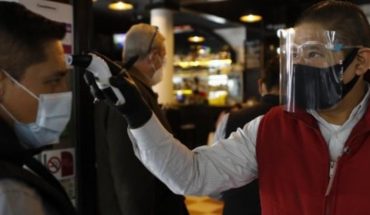 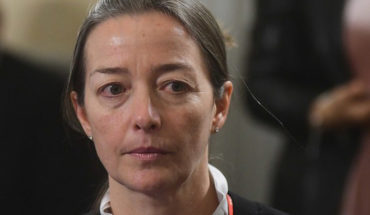 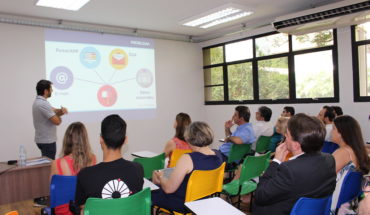