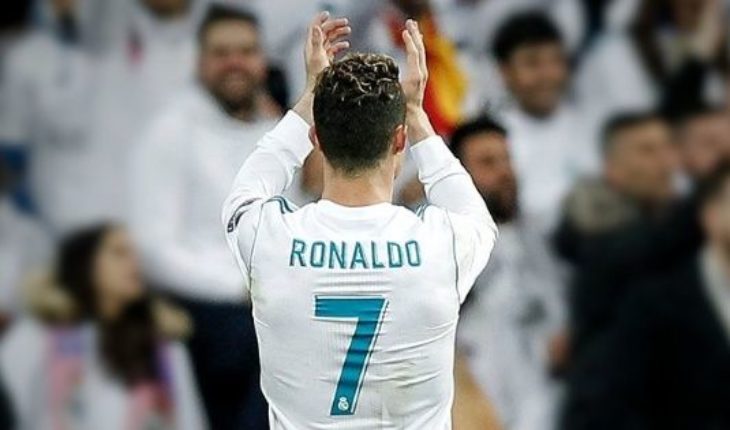 the departure of Cristiano Ronaldo’s Real Madrid hit strong supporters. The same is no longer view to Merengue, that lost its historical top scorer, to the 4-time winner of the ball of the UEFA Champions League with the white shirt and gold.

The White House, now run by Julen Lopetegui following the resignation of Zinedine Zidane, won comfortably 2-0 debut in La Liga against Getafe with goals from Dani Carvajal and Gareth Bale, but missed something special.

Bale takes the lead, but Christian misses him | Photo: Twitter @RealMadridEs effect CR7 is noticed in the Santiago Bernabeu Stadium, and was a historical fact: according to official figures, the first game without Portuguese crack was the worst public assistance at a League meeting in over 9 years.

This fact has much to do with Christian: as reported by the famous Spanish Twitterer and genius of statistics, Mister Chip, two last matches of the League with less than 50,000 fans at the Bernabeu Stadium are the immediately prior to the arrival of the Portuguese and the immediately following his departure from the club.

The two final matches of La Liga with less than 50,000 spectators at the Santiago Bernabeu are the immediately prior to the arrival of Cristiano (24.05.2009) and the immediately following his departure from the club (19.08.2018). Devastating data. https://t.co/WNUjQT91aF – MisterChip (Alexis) (@2010MisterChip) August 19 of 2018La Stadium attendance dropped, Spain Super Cup final lost no less than to Atlético de Madrid, and parties fail to start with the implied aunt of a goal to please, that giving Christian with his astonishing average. Only time will tell if Real Madrid won or lost with the sale of Cristiano Ronaldo to Juventus for € 105 million. For now, it is all negative. 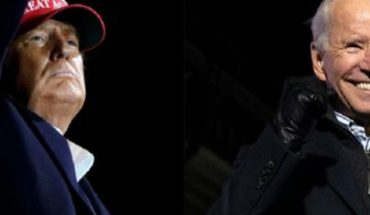 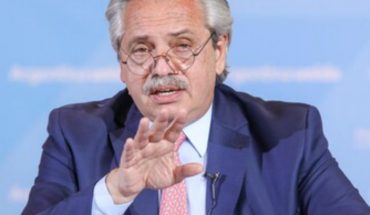