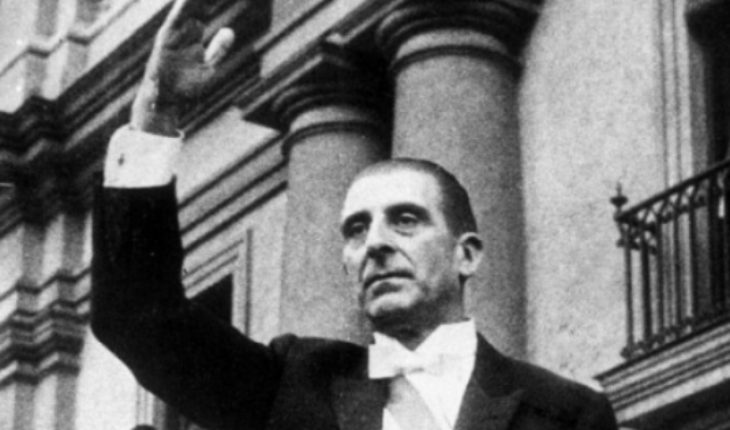 Sir: in recent days we have observed strong criticism and offenses to Dr. Luis Castillo f. being appointed Sub Secretary of welfare networks, by the Lord President of Chile Sebastián Piñera E. The objections have emerged since the Christian Democrats as “cover-up” and obstruct the delivery of reports of pathological anatomy of the samples obtained by specialists from the Catholic University during the embalming of the Ex year 2000 President Don Eduardo Frei Montalva died on January 22, 1982 in Santa Maria clinic. Such a request was made by journalists to the Office of University communications to which Dr. Castillo responded that it should be the family, request made by the Ms. Carmen Frei Ruiz-Tagle at the end of October 2002. Striking us deeply that authorities of the Christian Democracy Party are objecting to today the appointment of Dr. Castillo, who was under Secretary of health care networks in the first Government of President Piñera, for a possible hiding of information when he held the post of Director of the network of health of the Faculty of Medicine of the Pontifical University Catholic of Chile charge that he was from the year 2000 to the 2008.Espero that this false accusation is product of lack of information and of ignorance by part of the current policy of the Christian Democrats, of the evolution of the Legal cause of the Minister Sr. Alejandro Madrid directed as recorded in December of 2009 report and there is no objection to the attitude and statements by Dr. Luis Castillo to date.
Finally, let me remind you that, in my capacity as Dean of the Faculty of medicine, we do a press release in March of 2003 in order to clarify the role that involved at the service of pathological anatomy of the Clinical Hospital, denying that it had hid the aforementioned samples report and that in its most relevant points stressed: that at the request of the team physician, specialists from the Department of Pathology proceeded to carry out the embalming of the body which included the sampling of different bodies for Histopathological examination (document exists). The results were presented subsequently to the treating physicians (document exists). That none of the family and medical team required this information until October of 2002. That this information was kept in the official archives of the Department of pathological anatomy with special safeguards required by the privacy of celebrities who in life had high political or religious endowments. That at the request of the Lady Carmen Frei Ruiz – Tagle surrendered to the family a copy of all information and all documents, as stated in the signed minutes (there is a document that can be public).
Given this background Dr. Luis Castillo in his capacity as Director of the network of health of the Pontifical University Catholic of Chile was a “cover-up” and never denied the delivery of reports of histopathological studies of the samples taken to the ex-President Eduardo Frei Montalva died on 22 January 1982 to his family. As I have pointed out all the documents and receive them by Ms. Carmen Frei and the family has in its possession, in my possession, in the Office of the Dean of the faculty, and is part of the cause directed the Minister Sr. Madrid, so it was never required an inspection by the PDI requested by Minister Madrid as it has advertised.
Dr. Gonzalo Grebe Barros
former Dean Faculty of Medicine
Pontificia Universidad Católica de Chile 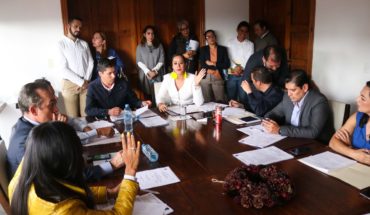 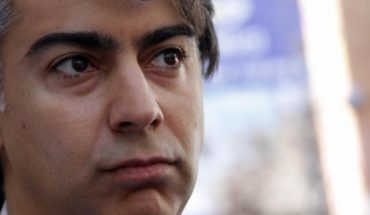 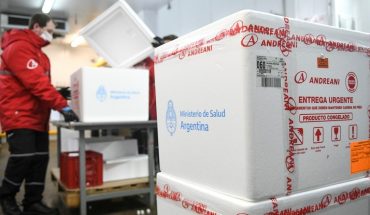 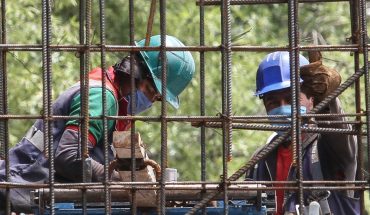