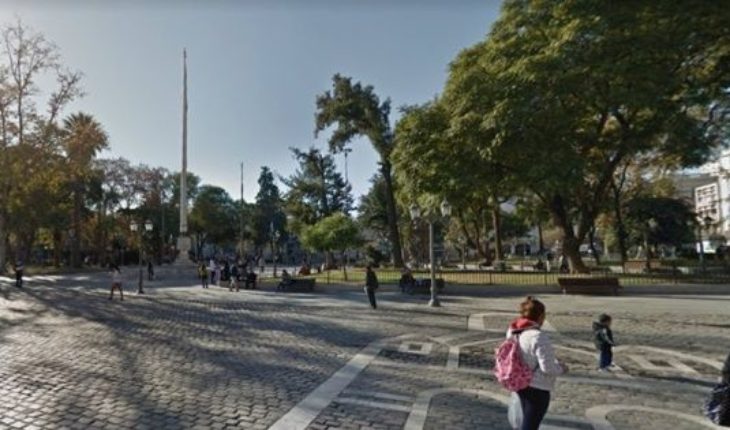 a 14-year-old boy was shot and killed several stabbings in the capital of the province of Cordoba and the fact two young men, one of them a minor, were arrested.

As it transpired, the teenager’s body was found this Friday, August 17, around 22:00 in a wilderness of the district Villa Ciudad Evita, with multiple stab wounds and a blow to the head.

«Early in the morning – this Saturday – we proceeded to the arrest of a person under 17 years and few hours ago stopped with an adult over 21, with evidence of being the authors of this fact,» he said to the chain 3, Commissioner Inspector Fernand portal or Jones, of the Department of police killings in the province of Cordoba.

In addition, the Commissioner explained that the alleged killers were acquaintances of the victim and that would have been a discussion that ended with a blow to the head «with a forceful element and several stab wounds in the abdomen area».

City avoids, province of Cordobalos parents of the young person, as it transpired, had made the complaint by investigation of whereabouts since it was missing since last Thursday.

The detainees were available to the Prosecutor Pedro Caballero, who is in charge of the case and in the next few hours will take your statement. 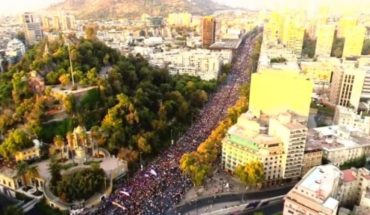 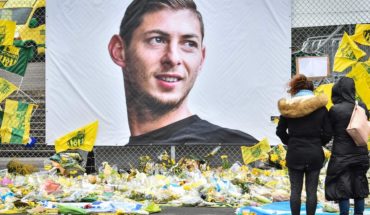 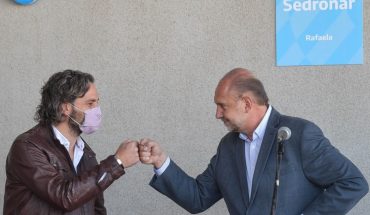