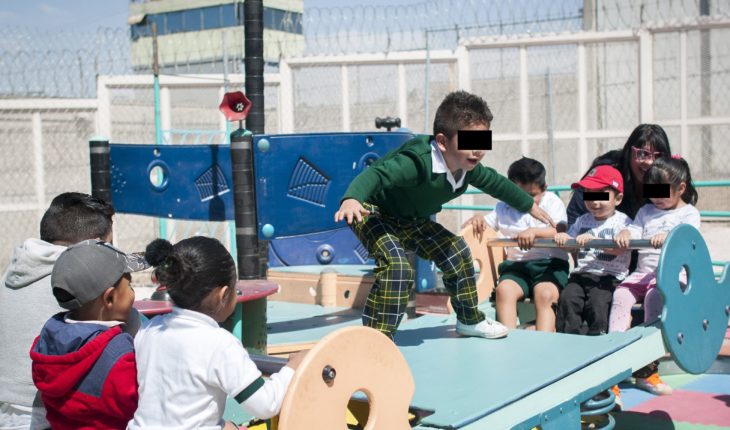 the children of internal women in the Social reintegration of Santa Martha Acatitla women’s Center also returned to classes Monday in the center of child development (Cendi) “Amalia Solórzano of” Cardenas’.
For the present school year this Centre, which is located inside the women’s prison, received 62 children aged 45 days from birth to five years, divided into eight school groups, three of infants for children; two of maternal, for those who have between one and three years old, and three levels of preschool.
This Cendi has official recognition of the Secretaría de Educación Pública (SEP), which is governed under the same school calendar of official schools.
Read: Prostitution, overcrowding, and physical violence; violations present in women’s prisons of Mexico currently in Santa Martha prison are 58 mothers with 62 children, located in a bedroom away from the general population; In addition to 16 pregnant women, who have guaranteed medical care during the entire period of gestation.
The “Amalia Solórzano de Cárdenas” Cendi has hours of extended day of classes ranging from 8 in the morning until 5 in the afternoon.
Hazael Ruiz Ortega, Undersecretary of prison system of the city of Mexico, noted that it had been instructed by the City Government to guarantee the rights of children living with their mothers in the reculsorio.
It was reported that in recent years has intensified inter-agency collaboration with local units, such as the ministries of health, culture, education, or DIF, among others, to ensure that all programmes of the Government of CDMX children, also to reach these children.
Children behind bars although in Santa Martha women prisoners and their children can access this right to be divided the situation is not the same in the rest of the country.
Last February the national human rights Commission unveiled some figures on the situation of imprisoned mothers in its special report envelopes the internal women in centres of detention in Mexico.
Among other abuses women, the study points out that in at least 10 prisons around the country detected that the presence of children, denying them the right to live with their mothers is prohibited.
While allowing other 53 centres in the presence of children only yes they were born while the women were prey, and up to a certain age which varies, depending on the place, between six months and six years, as it is the case of the Santa Martha prison.
There are exceptions in Acapulco and Chilpancingo, in Guerrero, where children can stay up to 12 years.

With information from Notimex. 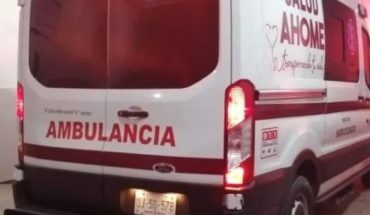 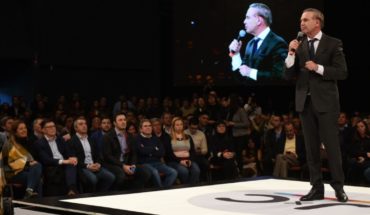