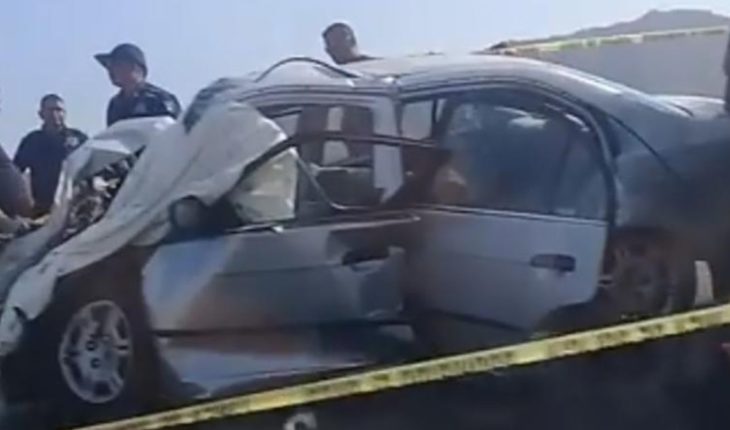 -Ensenada, Baja California.-three minor and two adults dead, and eight injured is the balance of a strong road accident occurred on the road Felipe Ensenada-San ay afternoon ER. Read also: Sedena delivers blow to drug trafficking: secures 750 kilos of drogasFue minutes after 16:00 hours when received a shock report in the Valley of the Trinidad-San Matias stretch, so that members of the Municipal police moved to the place , El Vigia, it reported.

Photo: The lookout there visualized the impacted vehicles: a van Toyora 4Runner white overturned on one side and a car Honda gray color with the completely shattered front. Apparently the vehicle type sedan moving East at West invading the opposite lane when it hit against the truck. Read also: found «clad» bodies, one beheaded and a calcined in TijuanaLas fatal victims traveled aboard the car; It’s three children, a woman and a man. It transpired that among the eight injured is at least one 10-year-old minor. 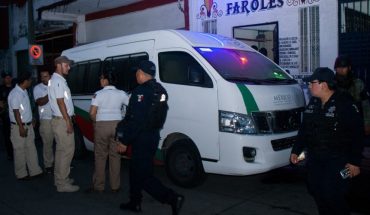 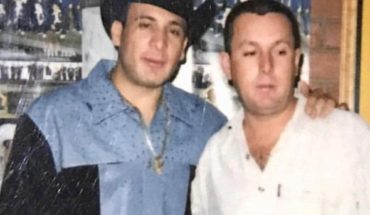