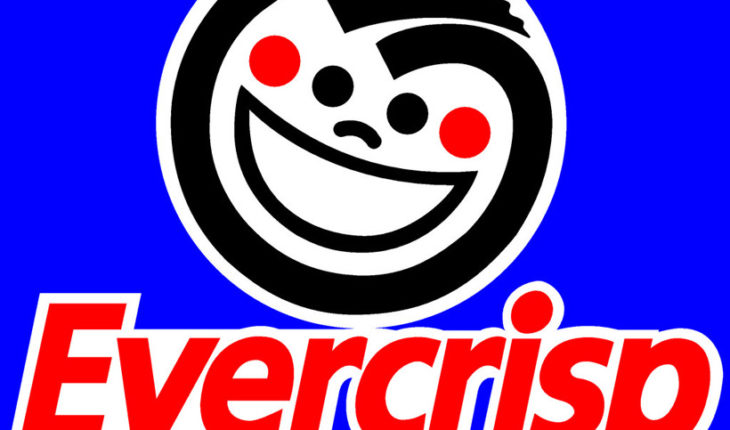 the second Juzgado Civil of Santiago confirmed the fine applied the Ministerial Secretary of health to the company Evercrisp, for using animated figures in the packaging of products «Gatolate» and «Cheetos», aimed at minors. According to the ruling, the company violated the rules of advertising for minors of the food labelling law.» Which, in the opinion of this sentenciadora, animated elements detailed above, in fact, are part of the broad concept of advertising laid down by article 7, second paragraph, of the law N ° 20.606 («all forms of promotion, communication,») «(recomendación, propaganda, información o acción destinada a promover el consumo de un determinado producto»), since they seek to capture the attention and, in that way, the preference on the part of consumers «, says the failure.» Indeed, even irrespective of specific knowledge about marketing, it is entirely logical to infer that everything linked to the outward appearance of a product – the colors, size, fonts and illustrations, among others – even in the case of signs «badges included within the notion of brand, is not indifferent to your provider». The text concludes that «justify that animated figures taken to view seek to impress an audience significantly different to the minors of age, means ignore and contravene public and notorious facts that everyone in their right mind with» sufficient maturity, is alone able to appreciate». 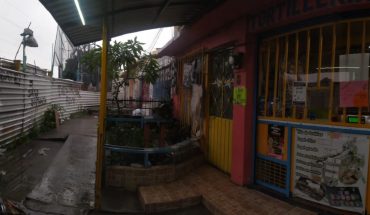 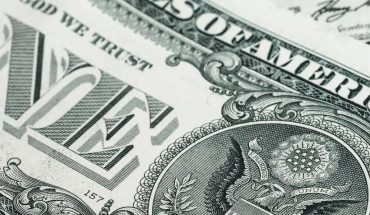 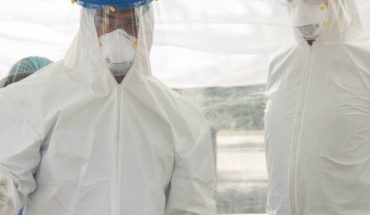