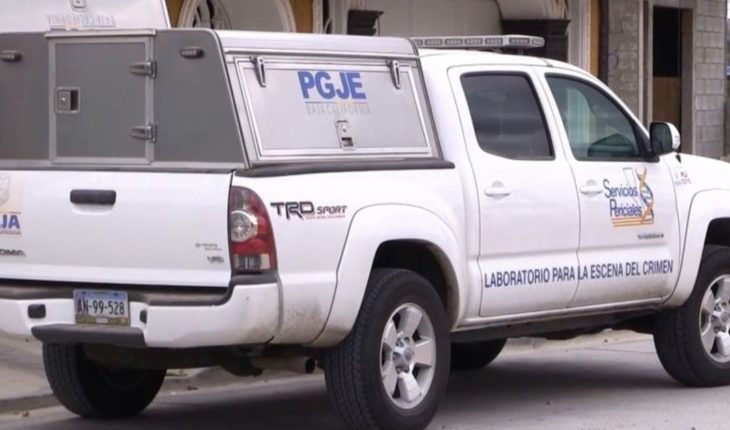 Photo: Uniradio reports there, the physician applied resuscitation maneuvers to the minor, but despite his efforts he could do nothing for him and declared him dead; the cause of his death was cardio-respiratory failure. Kevin Omaet had traces of blows of recent and past, by what the doctor requested the presence of the authorities. It transpired that Emily Judith confessed that he had beaten the child because «it was very naughty». Read also: received Semefo Tijuana 2,725 bodies during 2018Elementos of the Municipal police said the mother, who will face charges for the alleged murder of his son. It is presumed that the partner of the woman, a woman of 24 years, witnessed the assault that ended the life of Kevin Omaet. 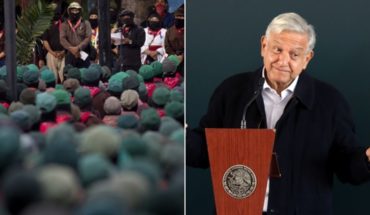 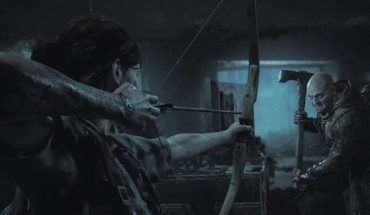 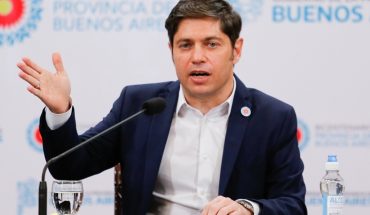