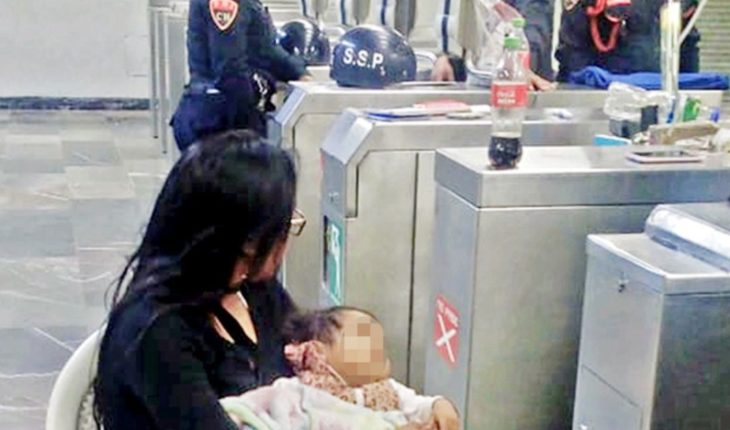 city of Mexico-a woman and her young daughter, in just 9 months, were abandoned in the underground facilities by their spouse, as he and his friend wanted to continue the partying. Read also: ask Archdiocese let resentments and work about 3:00 hours yesterday morning juntosLa, a pair of agents were in the premises of the station Tacubaya, soon began to hear the sound of a baby. Approaching one of the entrances, elements of the Bank police and Industrial (GDP) observed a woman loading her small daughter, both cried and went cold. The soldiers were interviewed with the mother, who spoke moments before it had been abandoned by her spouse, who was with his friend and both had left a party. Read also: woman fakes his death to save his vidaEl man wanted to take but the woman and her daughter hindered him so decided to leave it on the outskirts of the subway and told him that when he opened the public transportation she could return home which is located in the municipality of Valle de Chalco.Carmen, the woman’s name, was heartbroken, because I was afraid of being in a danger zone along with his small daughter, just 9 months old. The officers spoke with their bosses to have permission and that she could spend the rest of the night inside the station, also gave him a blanket so happened cold. The woman and her baby returned home once the Metro resumed work, around 7:00 hours, the father of the child does not know anything. This is not the first time that elements of the GDP to assist a woman close to the Metro, the past 15 November a group of female police officers helped a woman who could give birth to her little baby. TABLA9 months the age of the baby that was left to the intemperie5 hours in her mother’s arms remained the woman out of the police officers within the Estacionen this note: 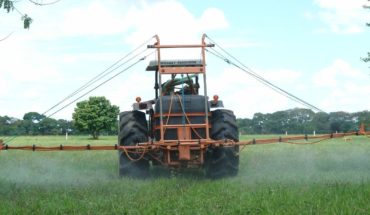 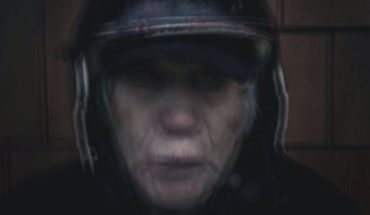