«Yiyo», the controversial DEBATE.  He seems that he gave him for distributing blame on the difficult financial situation in which the Town Hall is located is the Mayor of Escuinapa, Hugo Enrique «El Yiyo» Moreno Guzman. And is that upon returning from the war in which he lost the chance of re-election for mayor, he accused to the now exalcaldesa Fernanda Oceguera Burques of plunder at least 2.5 million pesos from the municipal coffers. Now, most recently pointed to the councilor of the PRI, Belinda Lerma Quevedo, divert the resources allocated for the refurbishment of the municipal market. As well as in the last few weeks, «El Yiyo» has kept the Town Hall in the middle of the controversy and the versions of corruption. Fearful tenants. And speaking of Escuinapa, weekend, tenants of the municipal market gave his endorsement to start the second phase of the work of regeneration. Merchants were organized to stop work until they are given assurances that once again delays in work not going to keep out of the enclosure. And it is not for less, taking into account that the first phase of the works lasted for two years! They expect it to be good. Once on more than one occasion the federal and the State Government announced that it was now the good, that payments to the various producers of the State, including maize, were to begin, new account last week could not be. This time, the excuse was that they had some problems with the paperwork. Finally, among which are pears or apples, the bag pending 126 million pesos will begin to disperse this week, apparently so producers hope that this week will be the good and the payments are issued. The raffle of the Tiger. The Chairman of the Steering Committee of Morena, Raúl Elenes, State should be measuring the magnitude of the task that touched him to take over as the next national delegate of fishing. And for sample are the conflicts that have been taken from Conapesca offices. Criticism of the Governor. The large sums of money that the State Government is spending are not giving results, and testing of them is that the theft of vehicles or the murders could not be eradicated. For this reason there are social leaders, such as Leonel Aguirre, asking to review this strategy and will strengthen more policemen and people stop spending more on the Federal forces. Other social leaders criticize that it has spent so much in drones that have not left any benefits, so ask the Governor Quirino Ordaz Coppel stop wasting money on failed security actions and that better take these resources in the social reconstruction and assistance to victims. Between doubt and hope. He began the school year, and did not increase to public transportation. This keeps hoping to many users of the current rate continued for a few more months, upload them would be a lethal blow to their pockets. It is known that usually, dealers do not increase the increase to transportation when there are classes because students are revealed, above all that are now asking that their rates increase by 50 percent. 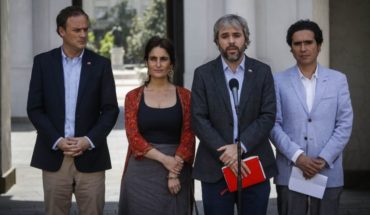 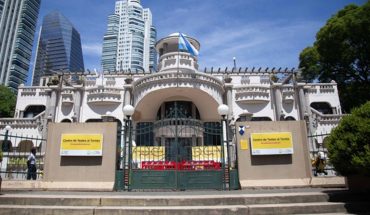