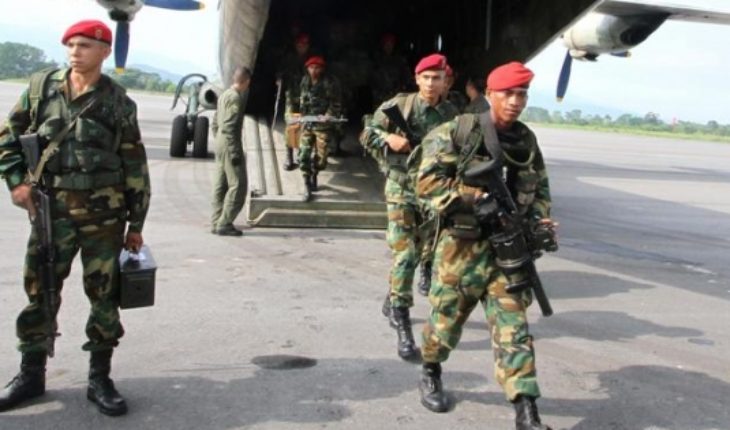 Colombia reported that two helicopters and about 30 Venezuelan military they went into Colombian territory last Sunday, in what is considered “a violation of sovereignty”.
Two helicopters were identified with the initials of the Bolivarian National Guard (GNB, militarized police) and the military, belonging to the Bolivarian national armed forces of Venezuela, landed in an area known as East veins, in the municipality border of Tibu, Department of Norte de Santander (northeast), he explained the Colombian Foreign Ministry in a statement.
After the RAID and on the instructions of the Colombian President, Iván Duque, the Foreign Ministry filed the Embassy of Venezuela in Bogota “a note expressing the strongest protest”.
The note was sent “pursuant to the report on the facts who realized that actually showed an unauthorized military incursion” in Colombian territory.
Torque the diplomatic relations between the two countries have deteriorated in the last time. The Duke President has been characterized by maintaining a hard speech to the political situation in Venezuela and during his election campaign said he was willing to denounce his counterpart Venezuelan, Nicolas Maduro, in international bodies.
This is the first border incident that occurs with Venezuela since Duke was sworn in as President on August 7, but in recent years, during the term of Juan Manuel Santos, similar events took place.
More than four raids this incursion comes at a moment of particular tension, then Venezuelan President Nicolas Maduro, accused the Colombian Uribe Juan Manuel Santos as the alleged attack she suffered the past 4 of August, when two drones exploded near him in a stage.
In August of last year, the Chamber of representatives of Colombia called on the Government to denounce Venezuela before the UN Security Council by the Colombian national sovereignty violations. Until that moment, had fielded at least four Venezuelan military incursions in Colombian territory.
The most serious incident occurred in the same month, when the Governor of La Guajira, Weildler Guerra, reported that at least 20 members of the GNB entered Paraguachón municipality, where they stayed for about ten minutes. 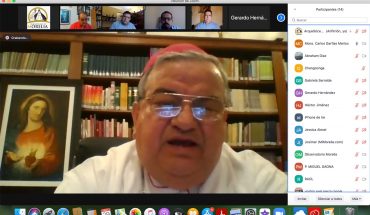 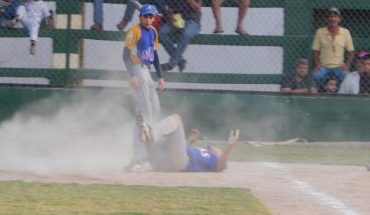 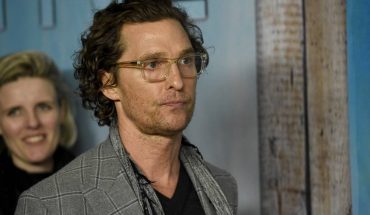 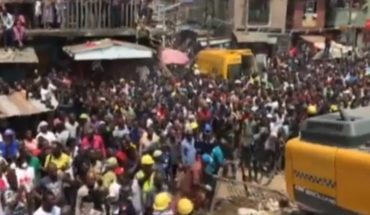