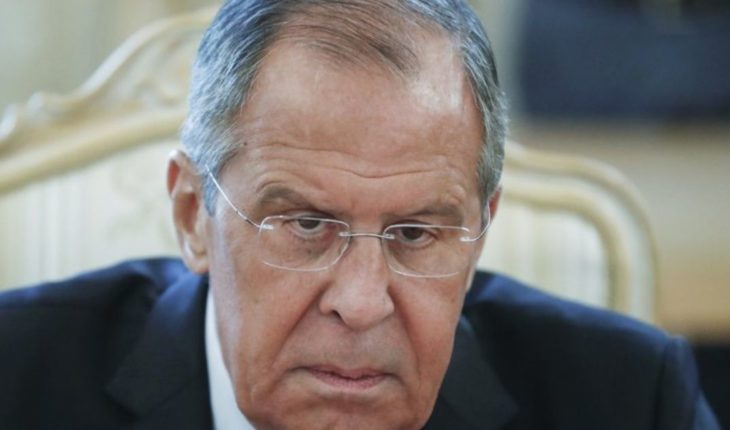 Moscow (AP) – Russia lashed out on Monday Western Nations, to those accused of blocking aid from the United Nations for the reconstruction of Syria and of trying to prevent the return of re fugiados. The Russian Minister of Foreign Affairs, Sergey Lavrov, said after meeting with his Lebanese counterpart Gibran Bassil, that the refusal of the United States to provide assistance for the reconstruction of Syria after seven years of fighting would discourage to the Syrians to return to their homes.

Russia has been one of the main sponsors of the Syrian President Bashar al – Assad and has helped their forces to regain control of much of the country. Now, Moscow called on the Western Nations _que supported the oposicion_ to help in the reconstruction work. He said that this would reduce the flow of refugees and migrants arriving in Western Europe.
After his meeting with Bassil, Lavrov criticized the United States and its allies to make that aid to Syria depends on a process of political transition. He also accused them of pressuring the UN to stay apart from the work of reconstruction in Syria.

Lavrov said that Moscow revises the reason why cultural organization, UNESCO, agency is delaying the reconstruction of archaeological sites of world fame in the Syrian city of Palmyra. He added that the Secretary General of the UN has banned any participation in the reconstruction of Syria because of a pending political agreement. The Minister said that he was opposed outright way to such a measure during a phone call with Secretary general of the UN Antonio Guterres.En this note: Russia Moscow West Nations United Gibran Bassil 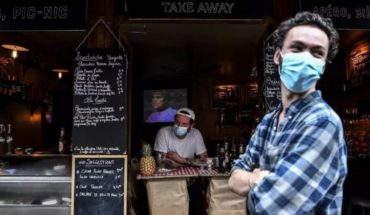 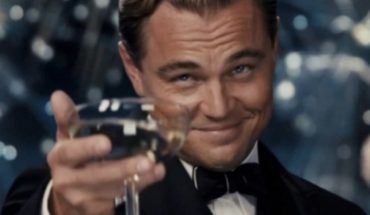 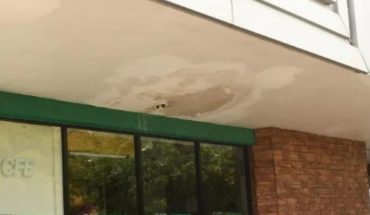 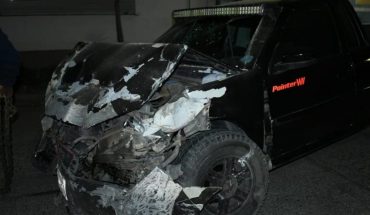