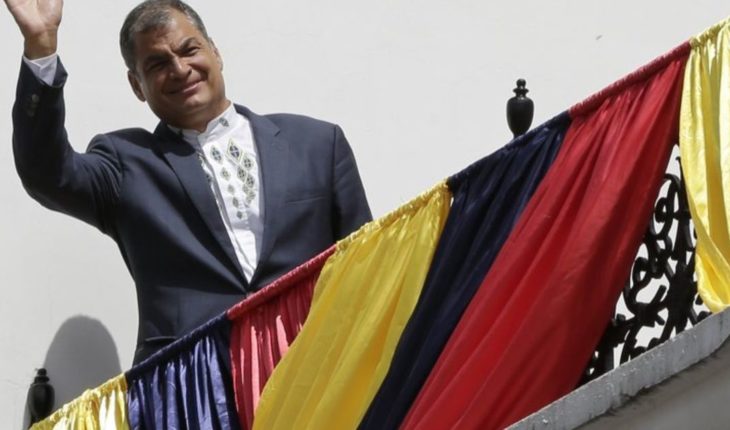 QUITO (AP) – around 200 persons persecuted by the Government of former President Rafael Correa on Tuesday attended the installation of an organ that will investigate the alleged four months politicization of the Ecuadorian courts. The Judicial Council joined the so-called table of truth and justice, which will begin to work immediately, which will be formed by the members of that body, Chancellor of the judiciary. During the regime of belt (2007-2017) it was usual that those arrested in street protests end in prison accused and tried for sabotage and terrorism, while trade union, trade union leaders, journalists and opponents were prosecuted by any reason.

The Member of the Council of the Judicature, Angelica Porras, said that the purpose of this initiative is to document and investigate reported cases in order to determine whether there was a pattern of use of Justice for political persecution.

«Discover the truth is part of the service,» he added. The former leader of the greater Guild of teachers in the country, Mery Zamora, told journalists that «the order was to prosecute, convict and imprison» in Correa’s Government opponents.
The journalist Juan Carlos Calderón, personally prosecuted by Correa, recalled that in the judgment against the judge argued «that the journalists had affected the spirituality and emotional scope of the President. That consists in the judgment and therefore we ordered to pay one million dollars.»

The crime of Calderon and his colleague Christian Zurita was to write a book where he denounced alleged contracts that the State granted to the elder brother of the then President. At the end of the investigations, in mid-December, the report of this Committee will be delivered to the competent authorities and the Prosecutor’s office for any processes. After leaving power in may 2017, Correa settled in Belgium, where is your spouse Anne Malherbe.En this note: Quito Ecuador Rafael Correa of the Judicial Council 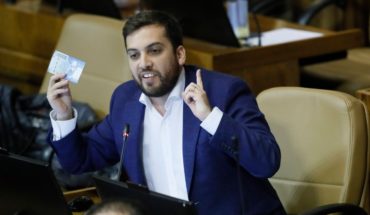 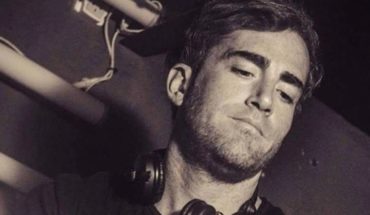