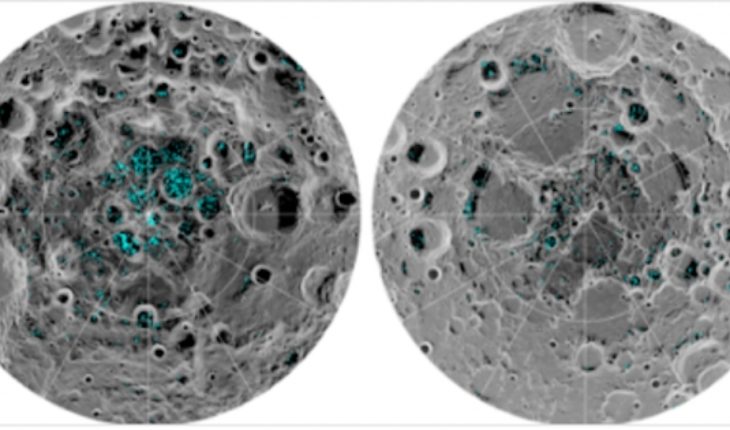 most of the newfound ice is located in the shadow of craters, where the tempe higher temperatures never exceed – 156 degrees Celsius, since the small inclination of the axis of the Moon is that sunlight never reaches those regions.
These deposits are distributed irregularly shaped and “could possibly be old”, according to the observations that have been used data from an instrument of the National Aeronautics Administration and American space (NASA), called Moon Mineralogy Mapper (cartographer ore of the Moon), M3.
At the South Pole, most of the ice is concentrated in Earth satellite craters, while at the North Pole the presence of frozen water is more widespread, but scarcely widespread.
The team, led by scientists from the American University of Hawaii and Brown and the NASA Ames Research Center identified “three specific brands that definitely prove that there is water ice on the Moon’s surface”.
The M3, aboard the Indian lunar probe Chandrayaan-1, which was launched into space in 2008, was specially equipped to confirm the presence of ice on the moon. This instrument collected data that not only captured the reflective properties expected of ice, but it was also able to measure, directly, the unmistakable form in which their molecules absorb infrared light, in a way that could differentiate between water, steam or ice.

NASA remembers that indirect observations made previously detected possible signs of water on the South Pole of the Moon surface, but such data could also explain them other phenomena, such as a lunar soil that was “unusually reflective”.
Experts believe that with enough ice at its most superficial layer, the water could be a resource for future expeditions of exploration or even to stay on the Moon and would be even more accessible than the water detected under the floor of the satellite.
Know more about this ice, and how it got there and how it interacts with other larger Lunar environments will be “a key focus for NASA and its partners”, as it strives to “go back and explore our nearest neighbor, Moon” says the U.S. Agency on its website. 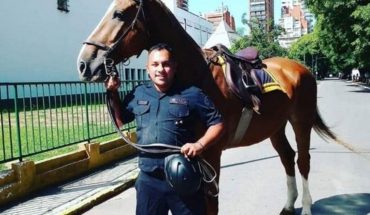 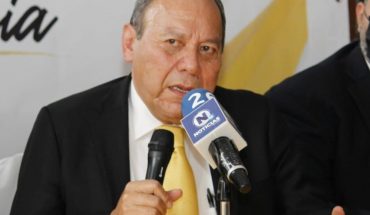 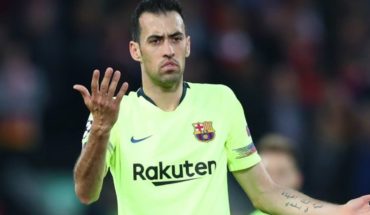