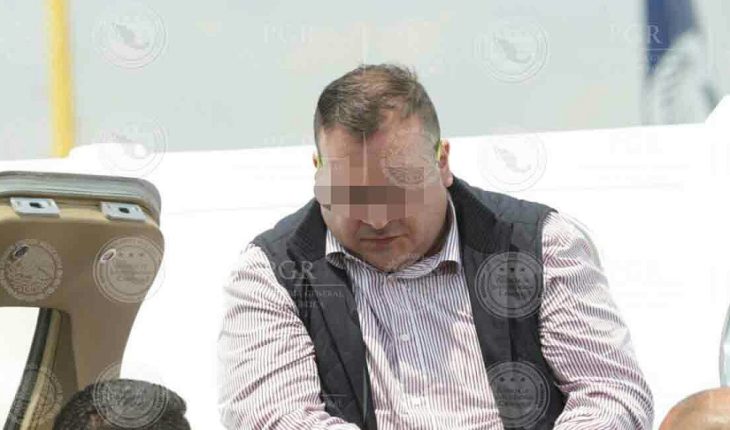 after finishing within a year that a federal judge gave to investigate, the PGR formally accused the former Governor of Veracruz Javier Duarte of money laundering and criminal conspiracy and asked to open trial in against. However, the Attorney General withdrew the charge of organized crime that had initially accused him, and that was the only one which warranted its automatic detention.
This opens the door to Duarte attorneys so that–at a future hearing – request the judge to withdraw the measure of pre-trial detention imposed on his client and so he could face trial in freedom. Decision by the judge will be a if he considers justified to hold in prison by his risk of flight or not.
The Attorney General’s Office (PGR) confirmed last night to political Animal that prosecutors filed the indictment against the former Governor of Veracruz written the judge’s control of Reclusorio Norte for two offences: money laundering and criminal association.
The offence of money laundering is one of the PGR imputed to the Uribe from the initial hearing in July of last year, and by which got that you linking him to process. The other initial offence was that of organized crime, however, the indictment filed yesterday in this illicit was reclassified to the criminal conspiracy.
Under the new rules of the accusatory penal system, the public prosecutor has the right to modify or even withdraw an allegation that has made initial form. This is because that crimes which are designated in the initial hearings, as it faced Duarte last year, are established based on preliminary data.
After the initial hearing comes the period of complementary research, within a time limit fixed by the Court, where prosecutors must meet tests which aim to sustain the case before a judge. That is why prosecutors are able to modify a case from the evidence that they will be able to meet or not.
In the case of Javier Duarte this supplementary investigation period extended for one year since the PGR told judge six months early to work the case, and then was the defense that called for six months more.
According to the initial investigation of the Attorney General, Javier Duarte got diverted and wash the origin of at least 400 million pesos from the public coffers of Veracruz, thanks to a network that includes multiple strawmen and ghost companies. Money would have been used for personal expenses and properties
when will be the next hearing?
according to article 341 of the national code of criminal procedure once the judge receives the written accusation of the public prosecutor (what if Duarte happened yesterday) you must program the intermediate audience, which may not be in one period of less than 30 calendar days or more 40 calendar days.
In this intermediate hearing defence may reply to the accusation of the PGR and submit their own elements. It will be the judge of the case which determined which tests considered valid and which not, and which prevail will be which arise in the trial later performed before a new Tribunal.
In the intermediate audience, or other requested to do so, Duarte attorneys may need to be revised as interim remand that weighs over the former Governor.
are Javier Duarte free?
article 19 of the Constitution states that judges shall dictate the extent of informal pre-trial detention (automatic) against people that imputing any of the following offences: organized crime, homicide, rape, kidnapping, crimes committed with means violent as arms and explosives, as well as serious offences to be determined by the law.
The initial allegation that had been made against Duarte included the offence of organized crime, reason by which the case judge ordered informal pre-trial detention.
In the indictment against Duarte filed yesterday by the PGR modified the offence of organized crime by the criminal association that if ben, in accordance with article 164 of the Federal Penal Code, it is a crime that could reach up to 10 years in prison It is not in the list of those who merit an automatic initial prison.
This does not mean, however, that Duarte can be free immediately. This is because that the judge who conducted the initial hearing, Gerardo Moreno, determined that the former Governor of Veracruz warranted pretrial detention “justified” (not automatic but necessary) for the crime of money laundering, thus considered that it was a person who It had the means to escape justice, so it should should remain deprived of their liberty in the Reclusorio Norte.
And even though the federal judge, at the request of the defense, could consider that Duarte already does not warrant the justified prison, the former Governor nor incline their freedom as a judge of the city of Mexico also ordered his detention justified by various crimes of which accuses Prosecutor of Veracruz, and corruption by which were initiated two processes that continue under further investigation. 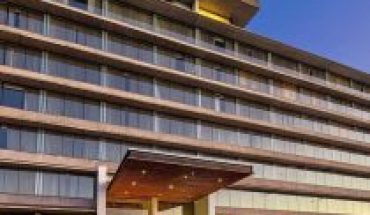 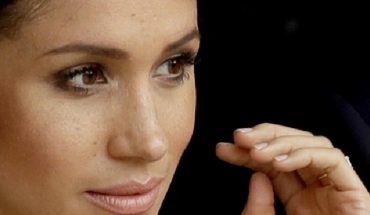 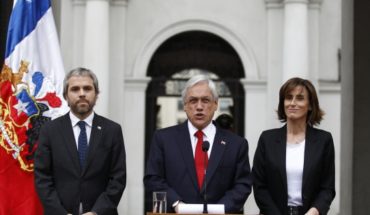