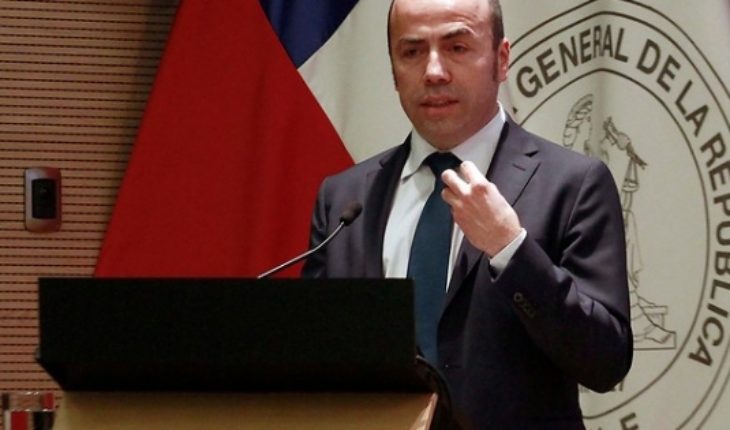 is live hours of tension in the Comptroller’s Office. Once the Comptroller Jorge Bermudez requested the resignation to the subcontralora Dorothy Perez, which refused to accept, the authority of the entity controller reported this Wednesday night officials of the body that decided to declare vacant the position of Deputy Comptroller.
It realizes a series of records collected by the cooperative. Bermudez definition had already been advanced by stating that it would appeal to articles 148 and 150 of the administrative statute which provides that if a person in a position of trust is refuses to resign, proceeds to declare his post vacant through Decree.
However, the Pérez lawyer also had an ACE up his sleeve. Through a letter that he sent to the Comptroller Bermúdez, in which he explained his refusal to renounce his position, also held that it aludiría to article 4 of the law organic of the Comptroller General of the Republic, which provides that “the controller and the Deputy Comptroller shall enjoy the pre rrogativas e irremovability pointing to laws for members of the higher courts of Justice and the removal of the controller and the Deputy Comptroller corresponding to the President of the Republic prior court ruling dealt with in accordance to the trials of removability followed against Ministers of the higher courts of Justice and for those reasons listed for the Ministers of the Supreme Court”.
“First and foremost, I would like to thank for the time of service given by Dorothy in the various work that has served as an officer of our comptrollership. “The reasons for this decision were expressed to you personally at the meeting held last Monday”, said Bermudez.
“As officers and officials of this institution must continue to work so compromised by the care and proper use of public resources, always remembering that is part of our essence maintaining and reflect an ethical standard that is an example for the” rest of the public service”, ends the message. 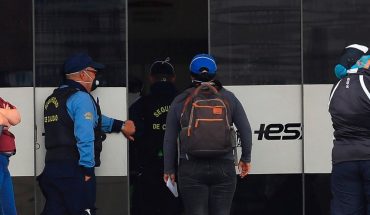 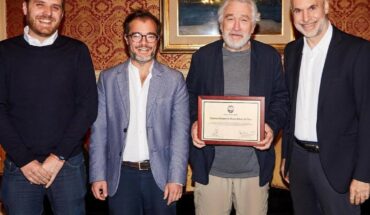 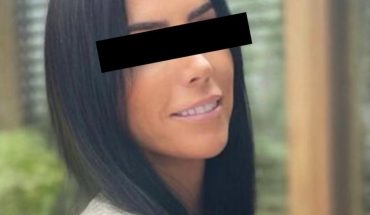 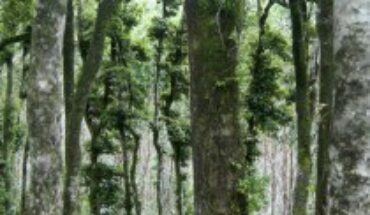