Tarímbaro, Michoacán-in the subdivision Hacienda of the Sun Tarímbaro was gunned down a man unknown, made violent registered during the night of Wednesday. one of the injuries is appreciated him in the head, allegedly in the news coverage.
The corpse was on the outside of a residence located at the corner of Hacienda de Guayabitos and Hacienda del Consuelo, streets near the main avenue Hacienda del Sol.
The victim was approximately 40 years old, was of medium build, wore pants dark grey t-shirt, blue jeans, black belt, white socks and black shoes and white outsole.

In this regard, some people commented that after the blasts, they saw two men removed quickly from the site aboard a white vehicle, however, curious sayings did not provide more features.
Police officers Michoacan Tarímbaro delimited the perimeter to protect potential evidence, then arrived the specialized unit at the scene of the crime (UEEC), which initiated the corresponding inquiries.
The corpse was subsequently transferred to the forensic medical service, and agents of the Attorney General of Justice (PGJ) continued investigations to solve the murder, whose mobile is ignored. 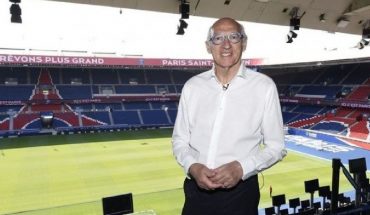 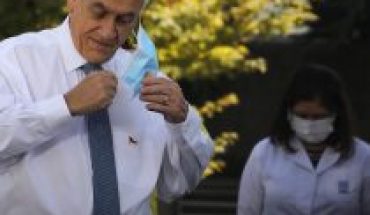 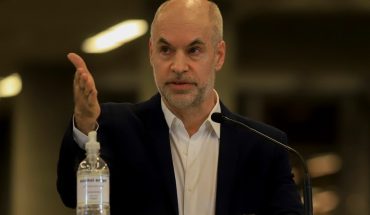