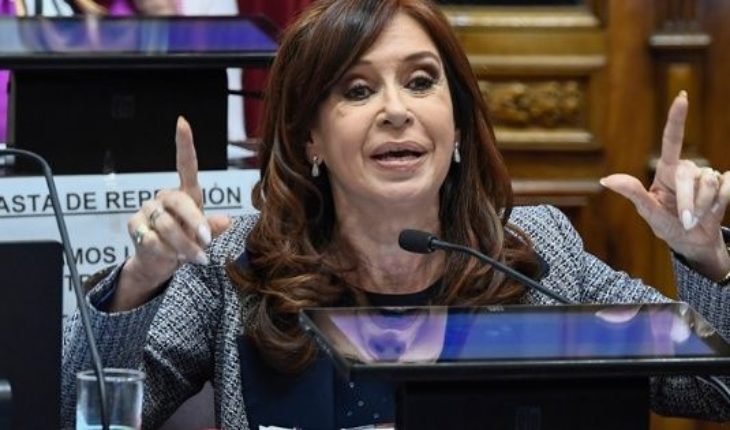 cristina Kirchner talked about 40 minutes by Seando, at the close of the session debated the raids on their homes ordered by Claudio Bonadio, and in addition to defend himself, shot against the Government, accusing it of persecution, and against the s entrepreneurs who repent against the judge and prosecutor Carlos Stornelli.

‘We are living daily with holders where we are told that the Prosecutor Stornelli, judge Bonadio will threaten to put prisoners’ entrepreneurs, said the former President during the session of the Senate.

And he added: “do you really believe that those who are speaking as a repentant are telling the truth? Did that start the contractor patria and the cartelisation of public works on May 25, 2003? “.” Governs Mauricio Macri, the son of Franco, the cousin of Angelo Calcaterra, Nicky Caputo soul brother”, said the former President for linking the President with public works contractors.

To defend themselves, CFK criticized the cause of notebooks and held in possible annotations of Oscar Centeno, missing Cristobal López y Lázaro Báez because “when armed everything already they were prisoners”.

“They were saying that I was member of a businessman from the South. And other media entrepreneur. They do not appear in any line of those photocopies. Do you know why? I am sure that do not appear because when they put that together, these two entrepreneurs were already prisoners”, he said.

At the same time, answered again businessman Gabriel Romero, who said he paid 600 thousand dollars by a decree of the Presidency. The former President explained that he sent the matter to Congress and was one of the firms Pichetto in favor.

“He got that the Argentine Parliament unanimously adopted a law of 3 articles in which it is clarified how should settle VAT in all tasks of waterway. I never could get a law so”, he quipped.

In the 47 minutes that lasted his speech had time to talk about the internal Peronist and, although he did not mention anyone, held that “there are men in my party who believe that I am the obstacle to get to I don’t know where.” “Look, if to my split me a beam today, there are some who do not reach anywhere with the popular vote”.

At that time, the Chamber of the Senate filmed Miguel Angel Pichetto. 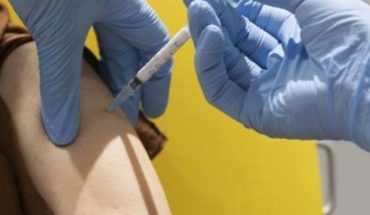 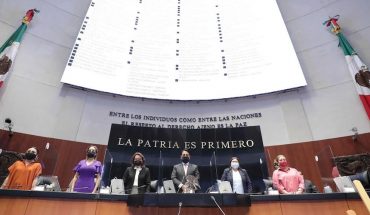