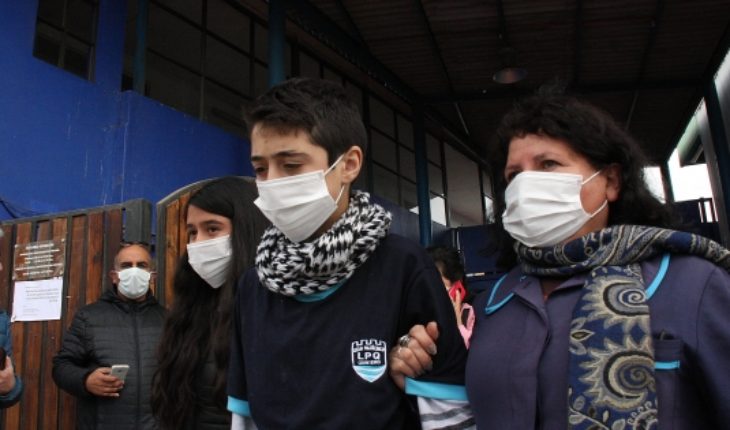 one unpublished yellow alert was enacted in the area of Qui ntero and Puchuncavi. Communes again found themselves under a toxic cloud and a new mass poisoning episode that left hundreds of affected.
In addition to the decision of the emergency operation Committee, Mayor Jorge Martínez said that it is investigating the origin of the material and that the alert will remain until there is security that is not a risk for the population.
Most of those affected were children, who should be transferred to the hospital to be attended. 30 students from the Polytechnic School, in addition to five Assistant education, five children of Narau Valley School and two students of the artistic school Costa Mauco, among others, were referred to a health center.
Classes in schools and kindergartens were suspended on the day and the Secretary of the Ministry of education, Patricia colarte, confirmed that tomorrow Friday measures depending on the reports of the Ministry of health and the environment.
It is the second such event during the week. On Tuesday, three schools of Quintero were evacuated once more than 30 students were intoxicated.
The Mayor of Quintero, Mauricio Carrasco, emphasized that “this happening may not happen anywhere in the world, can not be that human beings living in this way.” “Therefore, if it is necessary to continue to support and coordination with community manifest to make the Government listen, we will continue to do so”.
“The situation is complex, because we have a hospital to all Quintero and Puchuncaví and without any specialty. “Is collapsed (…) did not supply today”, added.
From the municipality reported that on the floor of both communes could be a yellowish powder, presumably sulphur.
Sebastián Piñera: “probably particulate sulphur dioxide” from Valparaiso, where he attended an activity about investment plans, President Sebastián Piñera also referred to what happened at Quintero and Puchuncaví: “today Quintero was curiously under a yellow cloud. We do not know yet what is probably either oxide of sulphur, particulate matter, by that reason I asked the Mayor (Jorge Martínez) that split to Puchuncaví informing on ground, in direct and inform what we are doing in the field of protection of the environment environment and nature”.
“We don’t know exactly what happened, but we are going to investigate absolutely and not only to punish those who have not met current standards, but it also to improve our standards,” added the head of State, who could travel to the affected area.
The alert MPs at parliamentary level, the reaction of condemnation was unanimous. Deputy (DC) Daniel Verdesssi explained that “Quintero and Puchuncaví residents are tired of being victims of pollution, are tired of that no one responsible for and monitor as it corresponds to the companies”, aiming his darts to RPC and Codelco. Meanwhile, Socialist Sen. Isabel Allende said, “is absolutely unacceptable what is happening in Quintero and Puchuncaví” and asked for the companies in the sector to suspend their activities until the responsibilities be clarified. “This kind of situation come much to what could be an environmental crime”, he said.
Meanwhile, Deputy RN Luis Pardo explained that it “must act with the utmost rigor of the law once be identified the contaminant source that caused this disaster”. He stressed that “for the first time the Government is taking all measures to identify the pollutant source” with the installation of a station’s cutting-edge monitoring to detect gases that cause intoxication, identified so far Nitrobenzene, toluene and methyl chloroform. 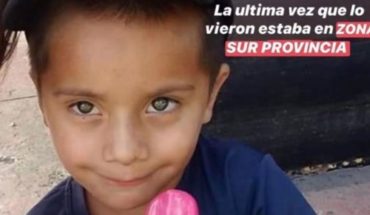 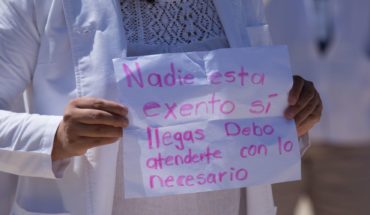 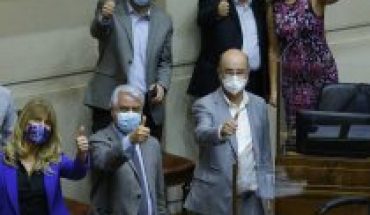