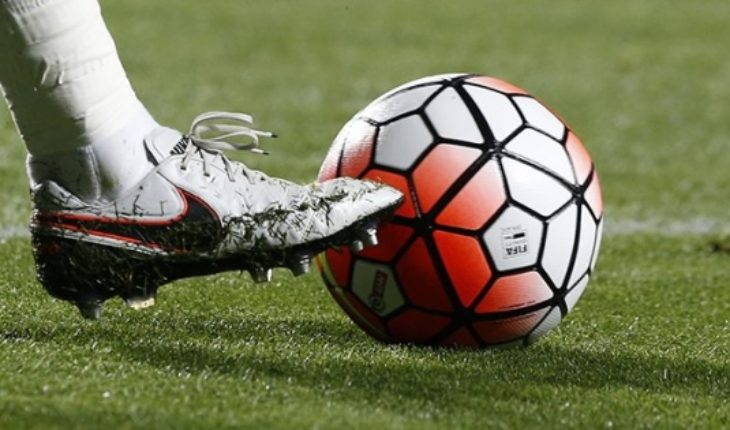 Thursday, August 23, and after more than 2 years the second report will be voted in the Hall of the Chamber of Deputies and Manado by the Sports Commission which examines and approves the modification to law 20.019, the law governing sports companies.
For many years the partners and supporters of the Chilean football clubs could not even raise his voice against the «patron, rescuers and virtuous» entrepreneurs who had come to manage and professionalize the national football, since sports clubs that were always managed by its partners and supporters, real spirit of clubs, were broken and associated with corrupt or scruffy managements who desperately needed an upgrade and undoubtedly this progress should go the hand of large and successful entrepreneurs It ensured that, privatization, which, according to the prevailing political and economic times, had no counterweight or questioning, if even the health and education was privatized, how we could avoid it in football or sport.

Well, times have changed and after years raising the voice in various instances, organizations, partners and supporters who were little heard, managed to change the correlation of forces and raise awareness about the need to regulate appropriately and not as almost a gift to these corporations and enabling, but requiring clubs to return to its real nature, is to say to its people, its partners and their community.
For the above presented a draft law sponsored transversely, through Deputy Camila Vallejo, the Deputy Hugo Gutiérrez, to the Deputy Pedro Brown, having a fundamental role in the whole process and being its main Manager Deputy Matias Walker.
With this transversality and the growing awareness of the unlucky that have been corporations and their «successful entrepreneurs» command, so null built infrastructure, with a few exceptions, NULL results international, its growing conflicts of interest and involvement as owners of more than 2 clubs, its poor economic management and most importantly, the growing and alarming disengagement from football clubs with its people, its partners, its fans and its commune or region, made It is imperative to legislate on the matter.
The first months and even the first year and half of this project not shocked or worried about the powerful, those who do and undo at his discretion in many areas of society and that thanks to the privatization now do whatever they want with the clubs d e million, but from the second year, at the end of the previous Government and above all at the beginning of this Government of Sebastián Piñera (lead manager of the privatization of the Club and who used black and white as a media platform), the opposition of the ANFP, big lobbyists and big business was rising, reaching present hundreds of signs in order to lock or block the project.
However, this Thursday will finally be voted and essentially end up with the party or free Warbler which, until today, these «virtuous entrepreneurs» enjoyed. East Thursday, the report presented by the Sports Commission, if approved by the Chamber of Deputies supervise to the corporations open and closed by the Commission of financial market, the conflict of interest shall be established in some way and with precise sanctions, it will provide income via «German» model of members and supporters in a kind of popular capitalism, but above all and what most hurts, unlocks members grouped into corporations and nonprofit foundations to involved both the models of Corporation and all those annexed sports activities football, question the corporations didn’t want to recognize or not execute until today. The interest was simply block or do or allow others to do so.
Thursday can be a great day for members and supporters, may be the project could be improved without a doubt, but what it can produce the 23rd is a blow to the Chin from those who enjoyed the State investment even without giving anything to the sport for more than 10 years National. Came them their time and that so far dominated without counterweight and only by its capital no longer safe, members and supporters are to recover one’s own. 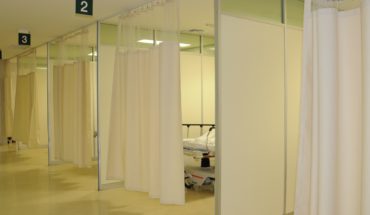 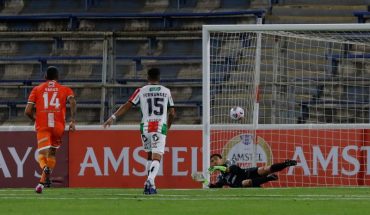 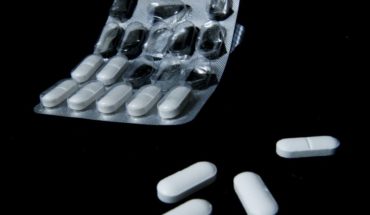 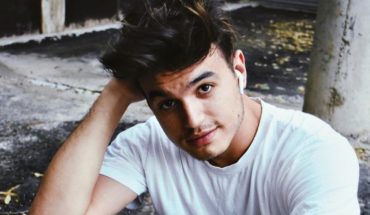