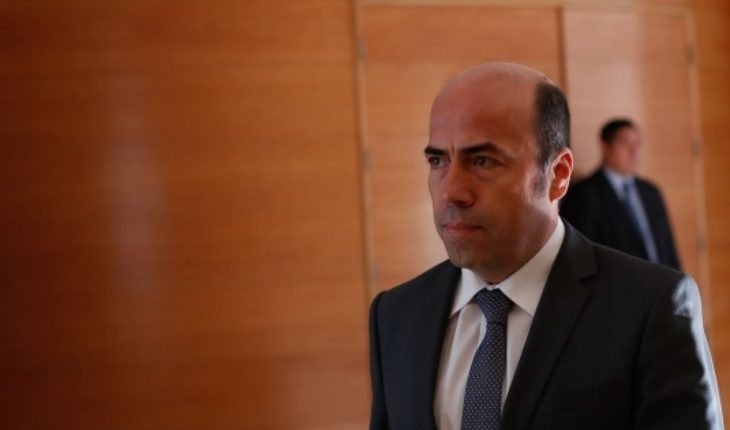 a trust relationship that broke definitively and irreversibly. Thus can be explained, in part, the unprecedented public struggle this week have staged the two highest authorities of the Comptroller General, Jorge Bermudez and the subcontralora Dorothy Aurora Pérez Gutiérrez, who refused to step aside from his post, despite the formal request made by your direct boss and head of the audit entity. A conflict in which all manifest to be blind, reigns a strict secrecy about the root causes.
Until Monday, Perez was the right arm of Bermudez. In fact, reviewing opinions of little more than one month ago, appears signing on several occasions as Deputy Comptroller. But the relationship had already some tension, because of the clash of styles and different interpretations in resolving some disputes of functions in the service.
While Dorothy Pérez cultivated a very institutional profile, focused on internal relations, international meetings of equivalent agencies and anti-corruption groups, the Comptroller Bermudez has developed a style media has bothered especially to the Government of Sebastian Pinera. An example of the differences between the two was the implementation of «Contralorito», the mascot of the institution which explains the opinions and the work of the Agency in social networking, idea that seemed to Perez – according to internal sources – a strategy that desperfilaba to the institution.
Lawyer, daughter of a middle class family of Quilpué, Perez is an illustrative case of meritocracy. He studied at the University of Chile, has two masters, and in 2006 joined the Comptroller General to the section from outlet of reason, where he was Chief. A year later, the then Comptroller Ramiro Mendoza put her in charge of the institution in the Region of Valparaiso, the largest division after Santiago. He was only 31 years old, when the average age in this type of charges is 60.
Three years later he settled in Santiago as Deputy Chief of the Division of administrative audit, since key to understand your current situation. From that position he participated along with Mendoza as technical counterpart in several investigative commissions of the Chamber of Deputies, as which investigated reconstruction after the earthquake, the irregularities in the Valech scholarships and program origins of Conadi, instances in which – say – gave samples of his impeccable technical mastery in administrative matters.
But only remained in this division until 2013, when bad relations with his boss, María Isabel Carril, let the Comptroller to take over as head of the Legal Division of the Ministry of education, in March 2014. The following year, while the then-Undersecretary Valentina Quiroga was on vacation, he was Deputy Undersecretary. 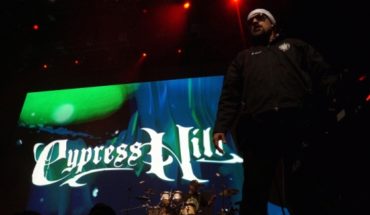 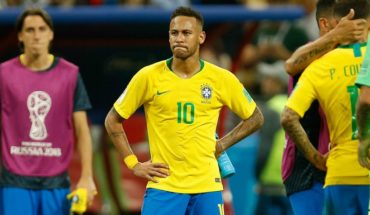