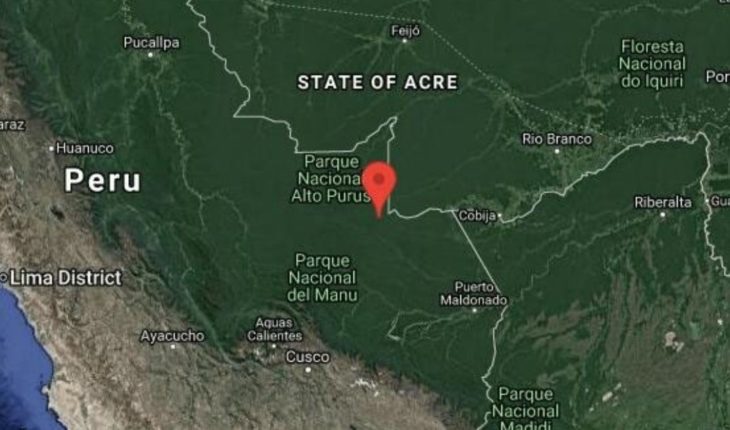 Lima, (AFP) – a strong earthquake of magnitude 7.1 hit this Friday a region on the border of Peru with Brazil, while so far report damage or victims. Read also: Venezuela registers new tremor of 5.7 in same region of the Tuesday earthquake «no damages have been reported so far, not victims. Continue monitoring»the situation, said the National Institute of Civil Defense (Indeci) of Peru.

The head of the Indeci, Jorge Chávez, explained that by the depth of the quake, with its epicenter in a deserted area of the border with Brazil, material or personal damages have not been reported.» Due to the earthquake depth (616 km) makes that this force is dissipated and the damage is not so abrupt», said Chavez to RPP radio by giving its last report.
«(The epicenter) depth has done there is no surface damage,» it said.

Peru is called belt of fire of the Pacific, area of strong seismic activity. Last January a 7.1 magnitude earthquake left two dead in the coastal town of Acari, in the southern region of Arequipa.
In this article: earthquake Peru Brazil earthquake 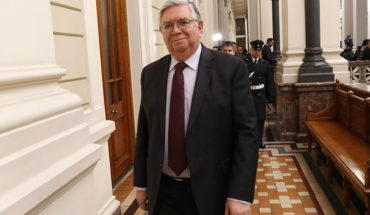 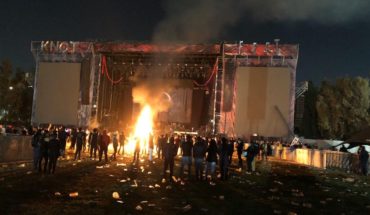