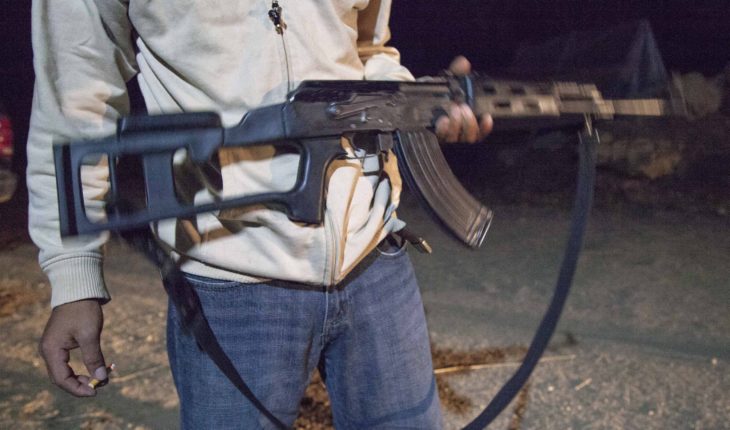 behind a person who chooses the murder as a form of work in Mexico there are situations of poverty, violence and, occasionally, psychopathic profiles, which are combined with socio-cultural factors They magnify the criminal activity, realizadapor research indicates the PhD in psychology Arcelia Ruíz Vázquez, whose results were broadcast by Conacyt.
Using psychometric tests made prisoners in the center of Social Readaptation in Acapulco, Guerrero, and consulting with experts in criminal psychology, Dr. Ruíz developed the Mexican Hitman X-ray, that explains features predominant among those engaged in this activity, which has gained boom over the past five years, in which homicides have increased 28.48%.
According to figures from the national system of public security, in 2013, Mexico were committed 18 thousand 106 homicides for 2017 and fraudulent, there were 25 thousand 316.
The study showed that there are four predominant profiles of assassins in the country: marginal, antisocial, psychopathic and sadistic.
Be Hitman, a poverty profile “marginal” assassins, explained researcher, they are the ones that usually have an origins in rural environments of extreme poverty, and in organized crime looking for an economical option to their personal needs, so in principle accept tasks as the cultivation and collection of drugs, to subsequently break into other activities “senior”.
Among the so-called activities “senior” is care of homes for safety, as well as chaperone in extortion and executions, which according to Dr. Ruiz, manages to “desensitize them and train them enough for their first murders”.
In terms of personality traits, these people share the criminal motivation of economic growth and subsequently manifest “a need for acceptance and social recognition”, it said.
Violence from birth according to the specialist, those assassins who are in “antisocial” profile, are characterized by their origin takes place in criminal environments of cities metropolitan areas, “where the gang and the” offences are a constant that even manages to be accepted and encouraged by the next society”.
“This profile is distinguished by having a dysfunctional family where there are Committee on crime, violence, drugs or abuse in childhood. This type of hit man ventures into life of crime at an early age, joining gangs and committing offences low range”, he added.
The doctor Ruíz Vázquez said that this profile presents antisocial behaviour from the childhood and adolescence, which manifest themselves with school expulsions, quarrels, problems with authority or commissions of crimes of lesser gravity.
When they reach adulthood, he said, the antisocial personality disorder is strengthened, making present the Commission of felonies “and to intensify traits of intolerance to frustration, impulsivity, hedonism, recklessness and the search of” immediate satisfactions”.
The researcher stressed that this type of hit men are those most commonly found in prisons, “since characteristics in his personality, such as impulsivity, ostentation and bluster often compromise the activities of the” “criminal groups, so you can be killed or reported to the authorities so they imprisoned them”.
Psychopathic assassins, the “most dangerous” according to the analysis, 85% of the interviewed Vicariate population has its origin in the need for economic and social recognition, and the remaining 15% corresponds to the psychopathic and sadistic profiles.
Ruíz Vázquez explained that the psychopathic profile “are constant features of emotional coldness, total lack of remorse, cruelty and lack of empathy that, coupled with his developed cognitive skills and leadership, they make it in a” Hitman leading criminal cells and high risk”.
The specialist said that this set of features make this dangerous profile, because their primary motivation is the purchasing power, “because it sees this activity as one source of income”.
In the case of the sadistic henchmen, they share characteristics with psychopathic profile, but with the distinction that “his criminal motivation is based on the need to perform the murder with imminent traits of sadism, so will seek to produce the greatest possible suffering to its victims”, then enjoy the implementation process.
The analysis made by the psychologist also revealed that there are cultural factors, such as the enhancement of the criminal activity, that can be triggers for see the killings as a life model to follow.
Other factors of risk in sicariales profiles are environmental factors such as family dysfunction, poverty, school failure or the narcocultura boom, “since it predisposes to young people from less privileged classes to choose to participate in activities criminal to achieve, albeit for a brief period, satisfaction with material goods or social recognition which is not acquired in the legality”, explained.
Currently, the specialist works in the creation of a program of prevention of activities criminal, with which will seek that the population child and youth “is more critical with regard to their environment and know others options of growth social that not include” get involved in organized crime”.
Therefore, he said, will focus on the development of cognitive, affective and emotional skills enabling them to deal with risk factors in their social nucleus and be agents of change in their environment.
The investigation arose as part of a work in the inter-institutional PhD in psychology, which involves the University of Guadalajara, the University of Guanajuato, the University of Colima, the Autonomous University of Aguascalientes and the University Michoacana de San Nicolás de Hidalgo. 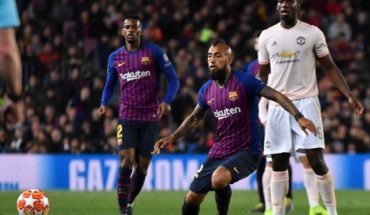 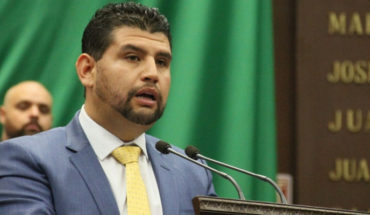 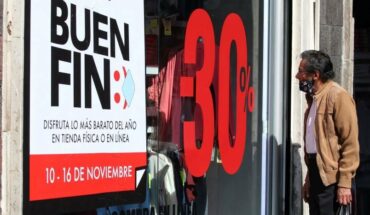