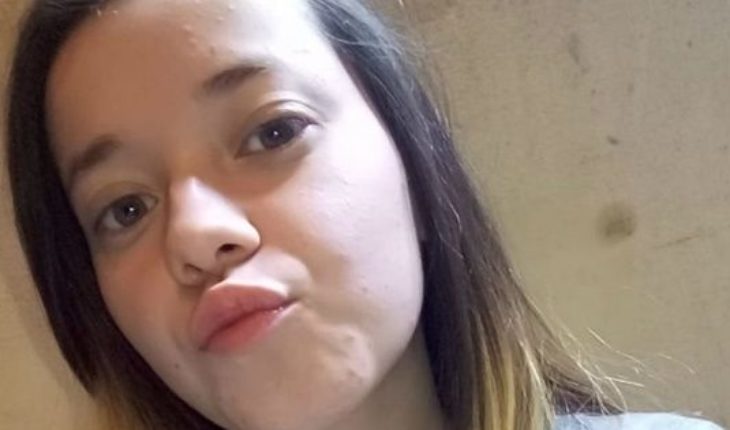 miracles Gorosito, a 19-year-old girl, was last seen Sunday, August 26 in La Tablada, La Matanza, and from that day are not known sobr news and his whereabouts.

That is why social networks began to circulate a flyer to spread images of the young woman and the main data that could contribute to its appearance. In addition, this afternoon held a “twittazo” to publicize the case.

Complexion white and 1.57 tall, the girl was wearing a jean jacket and blue grey striped with white sneakers when she was last seen.

The girl belongs to the Organization “We are free”, which defines itself in its official website as “a proposal for social change” who believes that “there can be a Government that is for the people and not for economic groups”.

If you know some information, urgent comunicate to the numbers shown in the image. 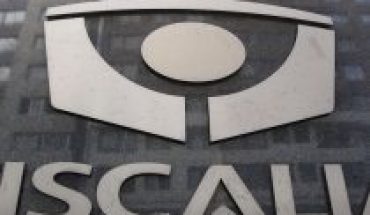