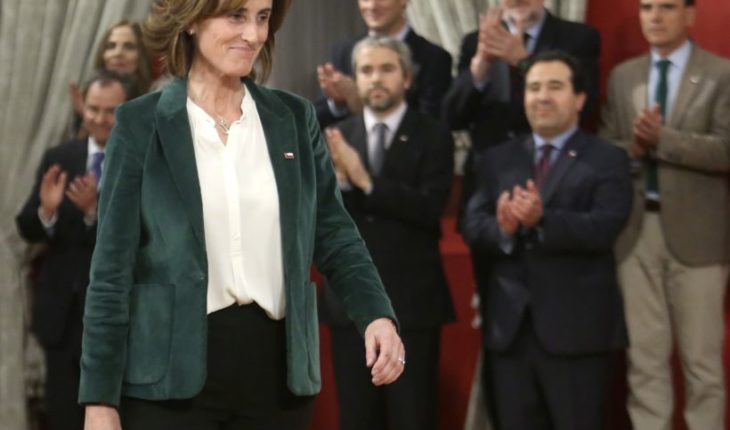 the Minister of education, Marcela Cubillos, addressed in an interview with La Tercera projects that must lead for s u period, after nearly a month of taking office. The lawyer, insisted that one of the main focuses that will keep his job will be in the reinforcement of early childhood education. In this sense, the former head of environment portfolio, said that President Sebastián Piñera commissioned a series of goals. «Next week will have a meeting with the President to settle the presentation of a draft law that will create a grant at the level of education preschool, allowing families to choose a kindergarten from the age of two,» he said. Delving deep into this matter, he reiterated that the subsidy that will be made in the case of early childhood education will mean that families may bring their sons and daughters to any garden. In numbers, it would benefit about 500 thousand infants. «It is a grant that seeks to increase the coverage and put an end to arbitrary discrimination in access to early childhood education. We are also moving forward in the process of official recognition and authorization of operation for all kindergartens and salas cradle of the country, along with the development of quality standards for this cycle,»he added. In this regard, he argued that «we want to focus there, because we care that there is universal access preschool, free and quality education», said Minister of State. 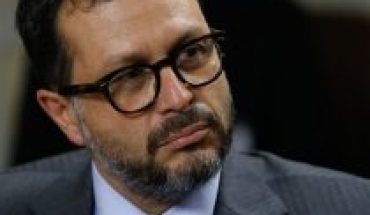 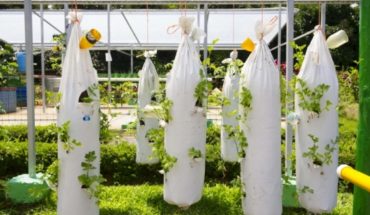 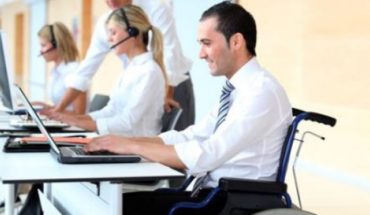