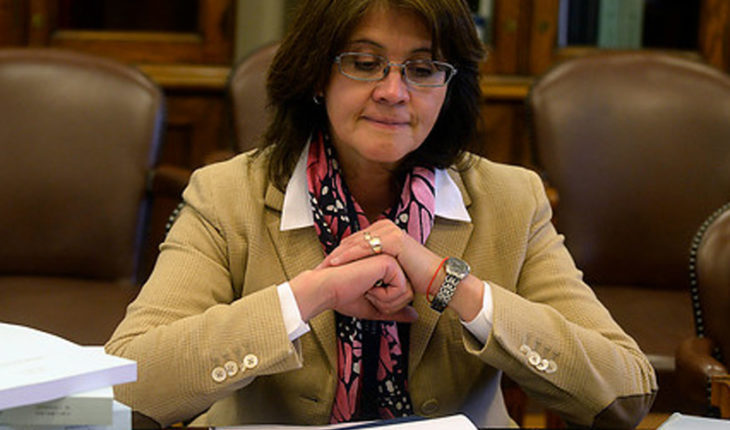 the Chilean agent in the case of the Silala River, Ximena Fuentes, referred to the decision of the President of Bolivia, Evo Morales, of with trademandar to Chile.» «Enough to see the facts, probably here there is a political intention of President Morales», said Tele13 Radio.La official explained that «when we present demand, they said they were going to countersue. A question that has always been in the air for these claims which are made in Potosi. Then are surprised when, at the suggestion of their lawyers, were not to file a lawsuit. (…) «However, there was pressure fed up by this Department of Potosi, now comes this memory with a counterclaim, but has been somewhat prepared between roosters and midnight». Source said that «there are a few irrigation channels, those are, they have 40 centimeters deep and one meter wide.» «There is a natural course of the Silala River and some parts are these ditches that were carried out with the authorisation of the Government of Bolivia, in no event changes the course of the land, this water low equal». The agent said that «the practical effect is that the process is continuing with a single change that would be that should be given a chance to the respondent, Chile, to answer any counterclaim.» It is part of the same procedure. «The first time said that it was a response with a different name, basically is a response to our arguments». 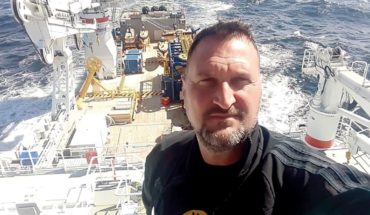 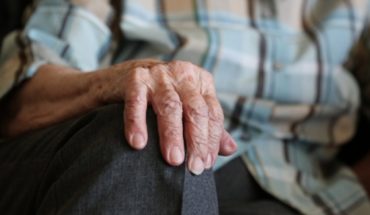