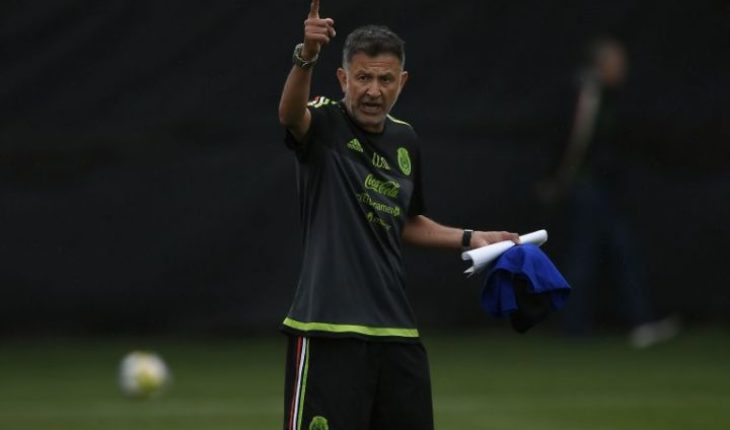 home sports Juan Carlos Osorio, Mexico selection to the Paraguayan photography/Twitter Paraguay.-this Monday the Paraguayan football association (APF) announced that Jua n Carlos Osorioserá the coach who lead the project of the selected face Qatar 2022 world. Thus, the Colombian will replace Francisco Arce, who could not classify the Russia 2018 team.
Osorio served in the last World Cup in front of the Mexican team, which reached the second round, instance in which was eliminated by Brazil. In group stage he entered history by beating Germany.
«the Asociación Paraguaya de Fútbol (APF) and coach Juan Carlos Osorio have reached an agreement so that this direct selection Paraguaya de face valid commitments to date FIFA, Copa America Brazil 2019 and the qualifying rounds of the World Cup’s» Qatar 2022″, reported the Federation through a press release.
The selected Paraguayan classified all the world between France 1998 and South Africa 2010, but it was not to wing height of the last two qualifiers and could not access the last two competitions. Now, it will start a project that aims to get the ticket to Qatar, but he will have his first test of fire in the 2019 Copa America.
Source: ⚪? Infobae we have technician for the Qatar 2022 operating! The Colombian Juan Carlos Osorio will lead our players on the way to the classification for the next World Cup. #Albirroja! #Oñondive #VamosParaguay ??⚽ https://t.co/FgA5SJTLBA pic.twitter.com/usJYP93mOP – selection (@Albirroja) September 3, 2018 Paraguay 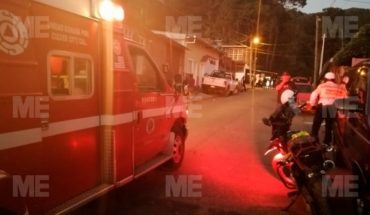 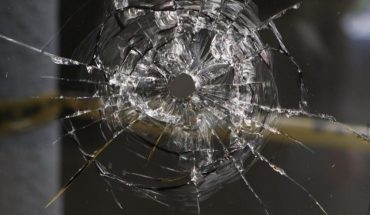