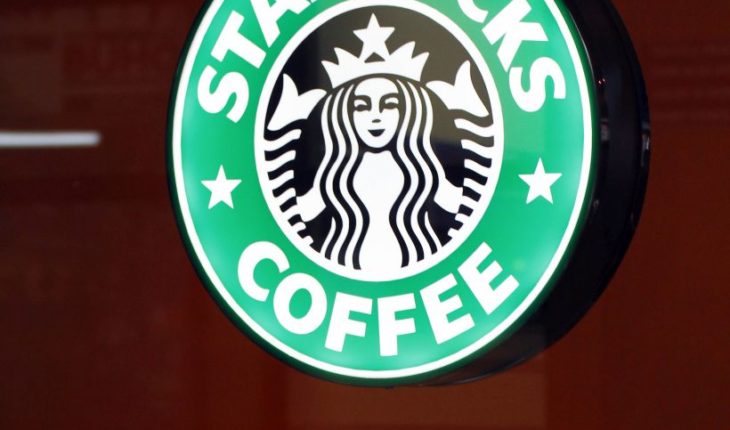 the President of the Trade Union of workers of Starbucks Coffee Chile, Andrés Giordano, criticized the agreement chain signed with Carabineros for Police officers share a drink with citizenship in their premises. Giordano told Radio Cooperativa that «if he wants to do police is to clean up its image, is a little more expensive that taking coffee in a cafe which has also been condemned in Europe for tax evasion, in Chile by anti-union practices and States» Joined by anti-union practices also»warned the leader. The Union leader said that to improve its image police could «stop putting down other students, also to the organizations of students and workers in general, to the mapuche people, street vendors, that we see every day as they removed them things». «It is a measure of marketing that does not agree with the seriousness of the actions of police and otherwise does not seem to us that is the better choice», topped Giordano. The idea has been extended commentary on social networks, where multiple images of officers and NCO’s police in days of protest has also have recalled repressing the protesters as an irony to «achieve a better contact with people» as is He said from the police institution. 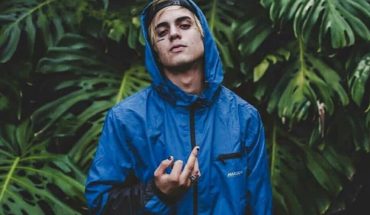 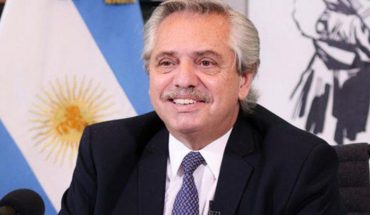 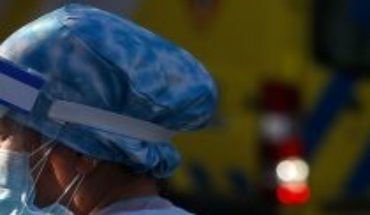