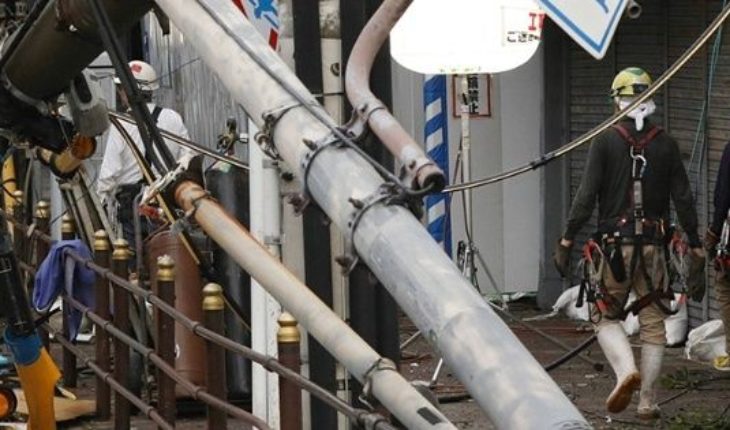 Jebi typhoon hit with violence the Western half of the country, leaving torrential rainfall, rivers overflow, a strong wave that invaded coasts and pue RTOS, and hurricane-force winds that surpassed the 210 kilometers per hour. For the moment, the tragedy left a total of 7 dead and 200 wounded.

The strong gusts also tore off fragments of roofs and facades of many buildings in cities such as Kyoto or Osaka, and turned hundreds of cars and even trucks and buses.

Kansai International Airport in Osaka, was suddenly flooded, which caused the cancellation of 205 flights and left about 3,000 passengers trapped inside a terminal where they were forced to spend the night, confirmed to Efe a spokesman for the airfield .

Tragedy in Japan | Photo: EFEEl waves triggered by the typhoon caused the sea level to rise 2.4 meters in Osaka Bay, where this airport, the third busiest air the country after Haneda and Narita (Tokyo).

In Osaka Prefecture and others in the same area are warned today all traffic urban and interurban, although this did not prevent wind tip over and dragged hundreds of vehicles in a parking lot of the Nishinomiya City, causing a massive fire.

The Japan Coast Guard also reported dozens of boats adrift in the Bay of Osaka, who lost his anchor by the swell. In addition, they were temporarily without 1.61 million households in the Kansai region and other 95,000 on the island of Shikoku.

Tragedy in Japan | Photo: EFEEl Prime Minister, Shinzo Abe, was forced to cancel a trip that was scheduled today to the Japanese Southwest, the region most hit by the torrential rains which left in July more than 220 dead.

The Jebi is the twenty first Typhoon that crosses Japan this season, that the Asian country is becoming especially intense in terms of frequency and intensity of extreme weather events such.

Expected that the Typhoon progress during the next few hours to the North along the western coast of the country to the northern island of Hokkaido on Wednesday, and while its intensity will decrease, most of the country remains on alert faced with the risk of floods and landslides. 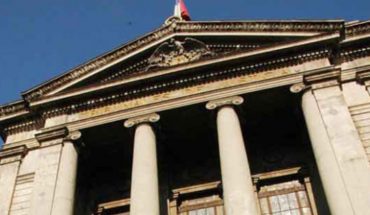 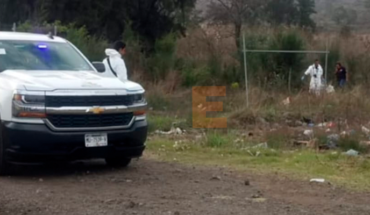